Alveolar macrophage replication. One mechanism for the expansion of the mononuclear phagocyte population in the chronically inflamed lung.

Within any chronically inflamed tissue, there is an increased number of macrophages, pluripotential phagocytic cells that, while critical to host defenses, are also able to profoundly damage parenchymal structure and function. Because of their central role in the inflammatory response, considerable attention has been focused on the mechanisms resulting in an expansion of the macrophage population within an inflamed tissue. Although recruitment of precursor monocytes from the circulation into inflamed tissues clearly plays an important role in macrophage accumulation, it is also possible that replication of tissue macrophages contributes to the expansion of macrophage numbers in inflammation. Because of the accessibility of tissue macrophages with the technique of bronchoalveolar lavage, the lung provides an ideal opportunity to test this hypothesis in humans. To accomplish this, bronchoalveolar lavage was performed to obtain alveolar macrophages from normals (n = 5) and individuals with chronic lung inflammation (normal smokers [n = 5], idiopathic pulmonary fibrosis [n = 13], sarcoidosis [n = 18], and other chronic interstitial lung disorders [n = 11]). Alveolar macrophage replication was quantified by three independent methods: (a) DNA synthesis, assessed by autoradiographic analysis of macrophages cultured for 16 h in the presence of [3H]thymidine; (b) DNA content, assessed by flow cytometric analysis of macrophages fixed immediately after recovery from the lower respiratory tract; and (c) cell division, assessed by cluster formation in semisolid medium. While the proportion of replicating macrophages in normals was very low, there was a 2- to 15-fold increase in this proportion in patients with chronic lung inflammation. In addition, morphologic evaluation demonstrated that individuals with chronic lung inflammation had alveolar macrophages undergoing mitosis. These results suggest that local tissue macrophage replication may play a role in the expansion of the macrophage population in chronic inflammation. 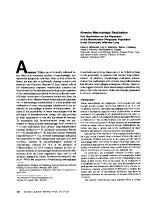 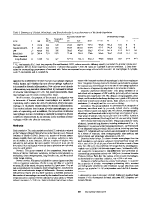 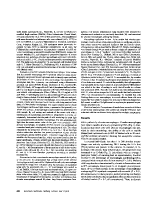 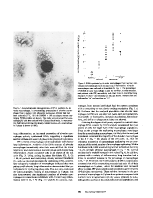 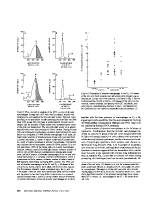 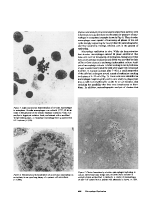 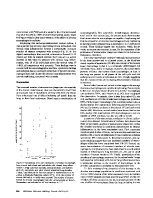 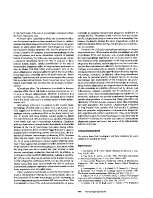 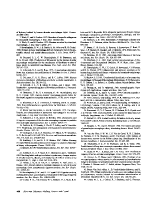 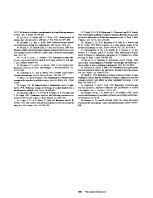