Calcification is common in atheromatous plaques and may contribute to plaque rupture and subsequent thrombosis. However, little is known about the mechanisms which regulate the calcification process. Using in situ hybridization and immunohistochemistry we show that two bone-associated proteins, osteopontin (OP) and matrix Gla protein (MGP), are highly expressed in human atheromatous plaques. High levels of OP mRNA and protein were found in association with necrotic lipid cores and areas of calcification. The predominant cell type in these areas was the macrophage-derived foam cell, although some smooth muscle cells could also be identified. MGP was expressed uniformly by smooth muscle cells in the normal media and at high levels in parts of the atheromatous intima. Highest levels of this matrix-associated protein were found in lipid-rich areas of the plaque. The pattern of expression of these two genes contrasted markedly with that of calponin and SM22 alpha, genes expressed predominantly by differentiated smooth muscle cells and whose expression was generally confined to the media of the vessel. The postulated function of OP and MGP as regulators of calcification in bone and the high levels and colocalization of both in atheromatous plaques suggest they have an important role in plaque pathogenesis and stability. 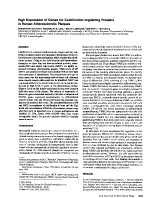 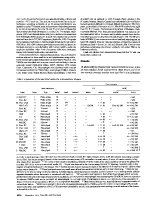 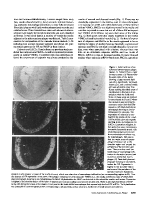 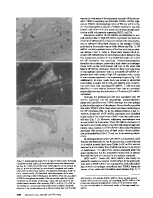 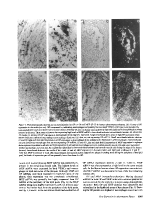 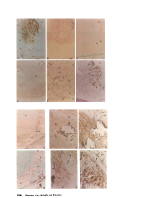 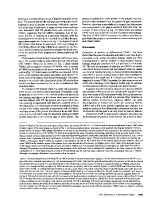 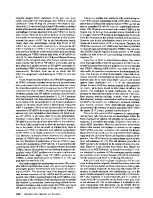 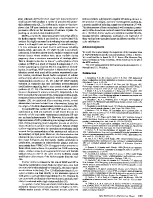 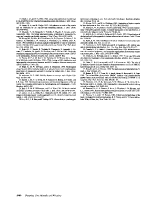