To compare passive urea transport across the inner medullary collecting ducts (IMCDs) and the papillary surface epithelium (PSE) of the kidney, two determinants of passive transport were measured, namely permeability coefficient and surface area. Urea permeability was measured in isolated perfused IMCDs dissected from carefully localized sites along the inner medullas of rats and rabbits. Mean permeability coefficients (X 10(-5) cm/s) in rat IMCDs were: outer third of inner medulla (IMCD1), 1.6 +/- 0.5; middle third (IMCD2), 46.6 +/- 10.5; and inner third (IMCD3), 39.1 +/- 3.6. Mean permeability coefficients in rabbit IMCDs were: IMCD1, 1.2 +/- 0.1; IMCD2, 11.6 +/- 2.8; and IMCD3, 13.1 +/- 1.8. The rabbit PSE was dissected free from the underlying renal inner medulla and was mounted in a specially designed chamber to measure its permeability to urea. The mean value was 1 X 10(-5) cm/s both in the absence and presence of vasopressin (10 nM). Morphometry of renal papillary cross sections revealed that the total surface area of IMCDs exceeds the total area of the PSE by 10-fold in the rat and threefold in the rabbit. We conclude: the IMCD displays axial heterogeneity with respect to urea permeability, with a high permeability only in its distal two-thirds; and because the urea permeability and surface area of the PSE are relatively small, passive transport across it is unlikely to be a major source of urea to the inner medullary interstitium. 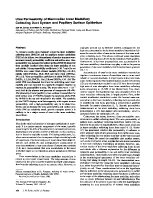 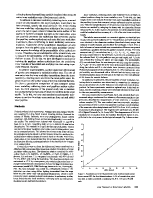 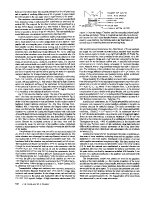 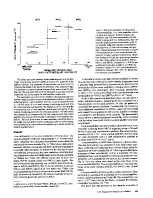 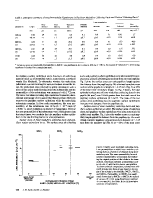 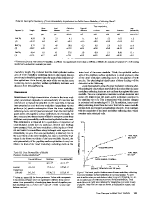 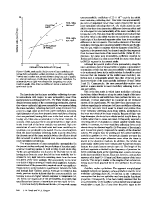 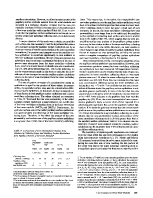 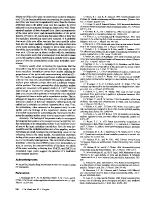 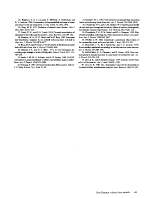