BACKGROUND. Cryptococcal meningitis (CM) causes an estimated 180,000 deaths annually, predominantly in sub-Saharan Africa, where most patients receive fluconazole (FLC) monotherapy. While relapse after FLC monotherapy with resistant strains is frequently observed, the mechanisms and impact of emergence of FLC resistance in human CM are poorly understood. Heteroresistance (HetR) — a resistant subpopulation within a susceptible strain — is a recently described phenomenon in Cryptococcus neoformans (Cn) and Cryptococcus gattii (Cg), the significance of which has not previously been studied in humans. METHODS. A cohort of 20 patients with HIV-associated CM in Tanzania was prospectively observed during therapy with either FLC monotherapy or in combination with flucytosine (5FC). Total and resistant subpopulations of Cryptococcus spp. were quantified directly from patient cerebrospinal fluid (CSF). Stored isolates underwent whole genome sequencing and phenotypic characterization. RESULTS. Heteroresistance was detectable in Cryptococcus spp. in the CSF of all patients at baseline (i.e., prior to initiation of therapy). During FLC monotherapy, the proportion of resistant colonies in the CSF increased during the first 2 weeks of treatment. In contrast, no resistant subpopulation was detectable in CSF by day 14 in those receiving a combination of FLC and 5FC. Genomic analysis revealed high rates of aneuploidy in heteroresistant colonies as well as in relapse isolates, with chromosome 1 (Chr1) disomy predominating. This is apparently due to the presence on Chr1 of ERG11, which is the FLC drug target, and AFR1, which encodes a drug efflux pump. In vitro efflux levels positively correlated with the level of heteroresistance. CONCLUSION. Our findings demonstrate for what we believe is the first time the presence and emergence of aneuploidy-driven FLC heteroresistance in human CM, association of efflux levels with heteroresistance, and the successful suppression of heteroresistance with 5FC/FLC combination therapy. FUNDING. This work was supported by the Wellcome Trust Strategic Award for Medical Mycology and Fungal Immunology 097377/Z/11/Z and the Daniel Turnberg Travel Fellowship.

FLC monotherapy causes an increase in the resistant subpopulation in patient CSF, which can be prevented by the addition of 5FC. 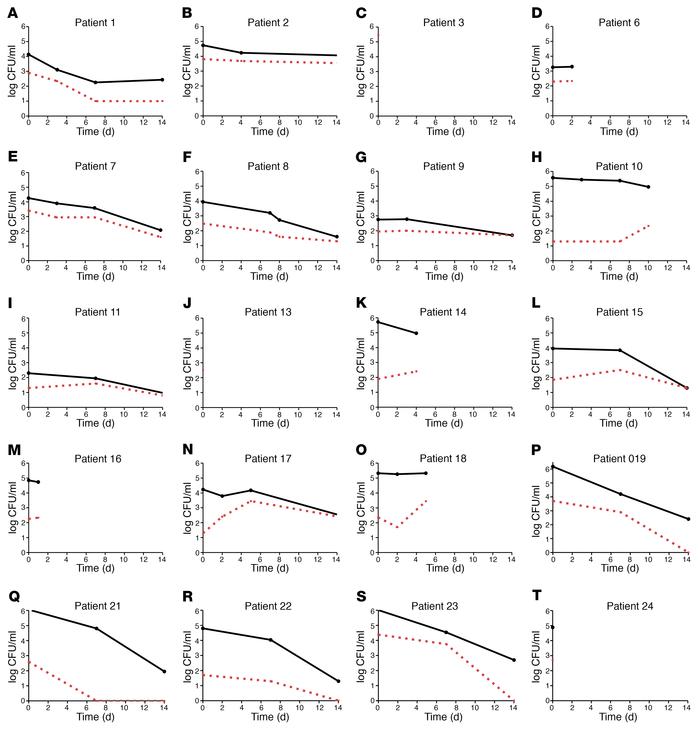