Nucleotide excision repair is a DNA repair pathway that is highly conserved in nature, with analogous repair systems described in Escherichia coli, yeast, and mammalian cells. The rate-limiting step, DNA damage recognition and excision, is effected by the protein products of the genes ERCC1 and XPAC. We therefore assessed mRNA levels of ERCC1 and XPAC in malignant ovarian cancer tissues from 28 patients that were harvested before the administration of platinum-based chemotherapy. Cancer tissues from patients whose tumors were clinically resistant to therapy (n = 13) showed greater levels of total ERCC1 mRNA (P = 0.059), full length transcript of ERCC1 mRNA (P = 0.026), and XPAC mRNA (P = 0.011), as compared with tumor tissues from those individuals clinically sensitive to therapy (n = 15). In 19 of these tissues, the percentage of alternative splicing of ERCC1 mRNA was assessed. ERCC1 splicing was highly variable, with no difference observed between responders and nonresponders. The alternatively spliced species constituted 2-58% of the total ERCC1 mRNA in responders (median = 18%) and 4-71% in nonresponders (median = 13%). These data suggest greater activity of the DNA excision repair genes ERCC1 and XPAC in ovarian cancer tissues of patients clinically resistant to platinum compounds. These data also indicate highly variable splicing of ERCC1 mRNA in ovarian cancer tissues in vivo, whether or not such tissues are sensitive to platinum-based therapy. 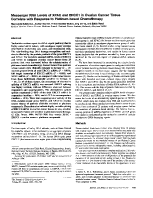 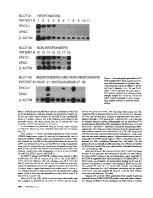 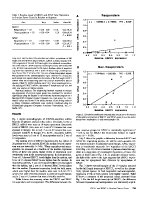 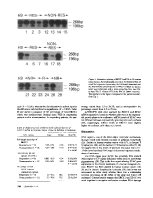 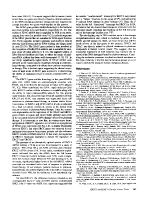 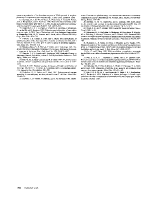