In this study, hepatic production of bile acid was considered together with intestinal cholesterol absorption as potential regulatory sites responsive to dietary cholesterol. Sequential liver biopsies were taken from 45 feral African green monkeys studied during three different diet periods. Low-fat Monkey Chow was fed during the baseline period, a cholesterol and fat-enriched diet was then fed for 12 wk during period 2, and finally, after a washout period of 10 wk, three subgroups were fed low-, moderate-, and high-cholesterol diets for 12 mo during period 3. The percentage of cholesterol absorbed in the intestine was significantly lower when higher levels of cholesterol were fed; however, this percentage was significantly and positively correlated to plasma cholesterol concentration at each dietary cholesterol level. Hepatic free and esterified cholesterol content were significantly elevated by dietary cholesterol challenge and remained elevated even after 20 wk of low-cholesterol diets. Hepatic mRNA abundance for cholesterol 7 alpha-hydroxylase (C7H) was significantly lower (approximately 60%) when the high-cholesterol diet was fed, with the decrease being greater than that seen for low density lipoprotein (LDL) receptor mRNA. At the same time, hepatic mRNA abundance for apolipoprotein B and hepatic lipase were not diet sensitive. C7H activity was decreased to a similar extent by diet as was C7H mRNA, although the correlation between enzyme activity and mRNA abundance was only r = 0.5, suggesting that dietary regulation includes factors in addition to transcriptional regulation. Activity and mRNA abundance of C7H remained decreased when liver esterified cholesterol content was reduced to only a two- to three-fold elevation over baseline, at a time when plasma cholesterol and hepatic LDL receptor mRNA abundance had returned to baseline levels. These data on liver C7H, obtained in one of the few primate species predisposed to cholesterol gallstone formation, support the hypothesis that the liver may attempt to downregulate intestinal cholesterol absorption by decreasing bile acid production when increased amounts of absorbed dietary cholesterol reach the liver. Presumably this represents attempted downregulation of intestinal cholesterol absorption by limiting bile acid availability as a means to maintain hepatic cholesterol balance. 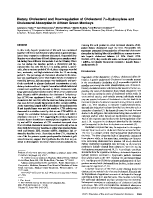 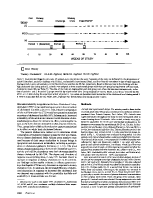 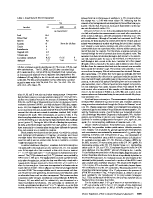 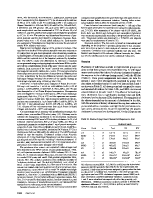 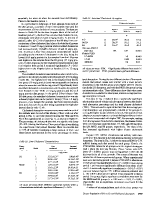 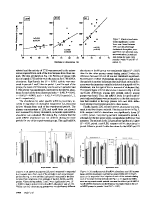 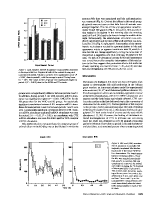 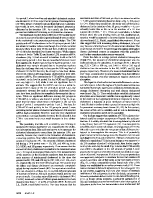 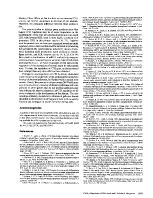 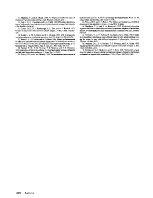