Enzymes within the P450IIIA (CYP3A) subfamily appear to account for significant "first pass" metabolism of some drugs in the intestine. To identify which of the known P450IIIA genes are expressed in intestine, enterocyte RNA was hybridized on Northern blots with synthetic oligonucleotides complementary to hypervariable regions of hepatic P450IIIA4, P450IIIA5, and P450IIIA7 cDNAs. Hybridization was detected only with the P450IIIA4-specific oligonucleotide. The identity of the hybridizing mRNA was confirmed to be P450IIIA4 by direct sequencing of a DNA fragment amplified from enterocyte cDNA by the polymerase chain reaction. To determine if enterocyte P450IIIA4 is inducible, biopsies of small bowel mucosa were obtained from five volunteers before and after they received 7d of treatment with rifampin, a known inducer of P450IIIA4 in liver. Rifampin treatment resulted in a five- or eightfold mean increase (P < 0.05) in the biopsy concentration of P450IIIA4 mRNA when normalized for content of sucrase isomaltase or intestinal fatty acid binding protein mRNAs, respectively. Rifampin also induced P450IIIA immunoreactive protein in enterocytes in each of the subjects, as judged by immunohistochemistry, and resulted in a 10-fold increase in P450IIIA4-specific catalytic activity (erythromycin N-demethylation) in the one patient studied. Our identification of inducible P450IIIA4 in enterocytes may in part account for drug interactions characteristic of P450IIIA4 substrates and suggests a strategy for controlling entry into the body of a major class of xenobiotics. 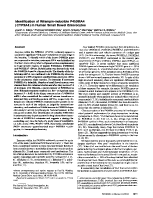 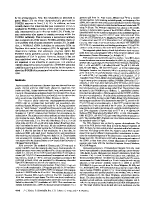 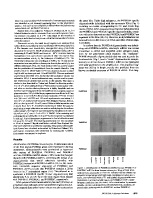 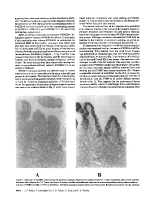 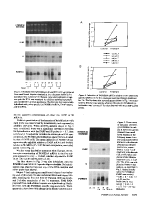 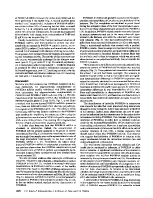 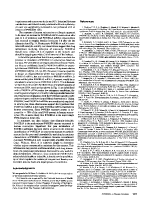 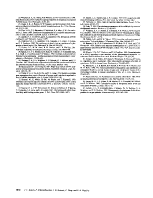