The K1 capsule is the critical determinant in the development of Escherichia coli meningitis in the rat.

Although Escherichia coli strains possessing the K1 capsule are predominant among isolates from neonatal E. coli meningitis and most of these K1 isolates are associated with a limited number of 0 lipopolysaccharide (LPS) types, the basis of this association of K1 and certain 0 antigens with neonatal E. coli meningitis is not clear. The present study examined in experimental E. coli bacteremia and meningitis in newborn and adult rats whether or not the K1 capsule and/or O-LPS antigen are critical determinants in the development of meningitis. Rats received subcutaneously at K1 E. coli strain (018+K1+) or mutants lacking either the K1 capsule (018+K1-) or 0 side-chain (018-K1+). 12-24 h later, blood and cerebrospinal fluid (CSF) specimens were obtained for quantitative cultures. The isolation of E. coli from CSF was observed in both newborn and adult rats infected with K1+ strains regardless of LPS phenotype (018+ or 18-) who also developed a high degree of bacteremia (e.g., greater than 10(4) CFU/ml of blood). In contrast, none of the newborn and adult rats infected with 018+K1- and developing bacteremia of greater than 10(4) were found to have positive CSF cultures. These findings indicate that the presence of the K1 capsule and a high degree of bacteremia are key determinants in the development of E. coli meningitis, suggesting that there may be specific binding sites present in the brain which have an affinity for the K1 capsule and thus may be responsible for the entry of K1-encapsulated E. coli into the meninges. 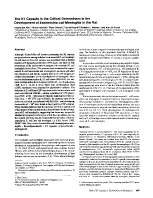 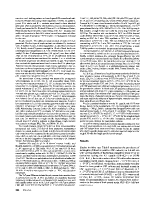 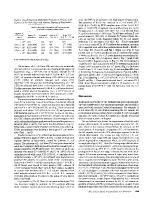 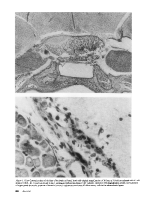 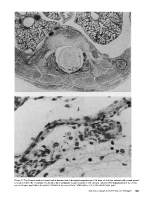 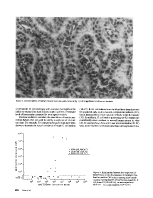 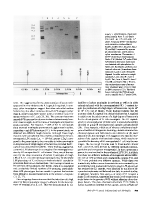 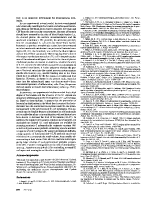 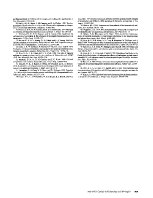