Antiatherogenic effects of L-arginine in the hypercholesterolemic rabbit.

Find articles by Singer, A. in: JCI | PubMed | Google Scholar

The purpose of this study was to determine if chronic administration of L-arginine, the precursor of endothelium-derived relaxing factor (EDRF), normalizes endothelium-dependent relaxation and decreases atherosclerosis in hypercholesterolemic animals. Male rabbits were fed (a) normal rabbit chow; (b) 1% cholesterol diet; or (c) 1% cholesterol diet supplemented by 2.25% L-arginine HCl in drinking water. Arginine supplementation doubled plasma arginine levels without affecting serum cholesterol values. After 10 wk, the thoracic aorta was harvested for studies of vascular reactivity and histomorphometry. Endothelium-dependent relaxations (to acetylcholine and calcium ionophore A23187) were significantly impaired in thoracic aortae from animals fed a 1% cholesterol diet. By contrast, vessels from hypercholesterolemic animals receiving L-arginine supplementation exhibited significantly improved endothelium-dependent relaxations. Responses to norepinephrine or nitroglycerin were not affected by either dietary intervention. Histomorphometric analysis revealed a reduction in lesion surface area and intimal thickness in thoracic aortae from arginine-supplemented animals compared to those from untreated hypercholesterolemic rabbits. This is the first study to demonstrate that supplementation of dietary L-arginine, the EDRF precursor, improves endothelium-dependent vasorelaxation. More importantly, we have shown that this improvement in EDRF activity is associated with a reduction in atherogenesis. 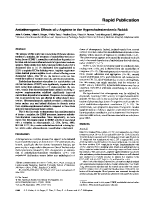 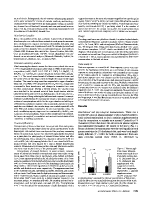 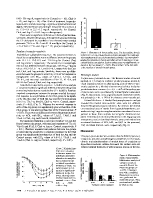 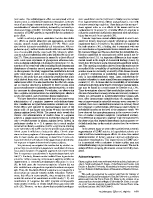 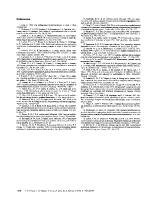