A neuropathic deficit, decreased sweating, is prevented and ameliorated by euglycemia in streptozocin diabetes in rats.

Decreased sweating, especially of feet and legs, occurs in human diabetic neuropathy. It might be studied in experimental diabetes to characterize it, elucidate its mechanisms, and determine whether it can be prevented or treated. The pilocarpine-induced sweat responses (SR) in the hind foot pads of groups of control and streptozocin diabetic rats, in good (GC) and in poor (PC) glycemic control and with a crossover design after 20 wk of diabetes, were evaluated with the silicone mold sweat test to determine the number of sweat droplets per group of foot pads. The SR was dose dependent and reproducible. The SR disappeared with denervation and reappeared with reinnervation; denervation hypersensitivity did not develop. In the GC group, euglycemia was achieved by regulating the caloric intake and using multiple daily injections of Ultralente insulin. The SR was not different from that of the control group for up to 136 d. In the PC group, the SR became abnormal (P less than 0.005) at 16 d and progressively worsened: 40% of baseline values at 14 wk (P less than 0.001). After restoring euglycemia in the PC group, a normal SR occurred at 12 d. These results show that one human neuropathic deficit, failure of sweating, can be prevented or ameliorated by good glycemic control. 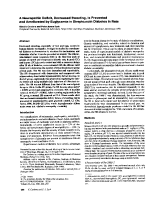 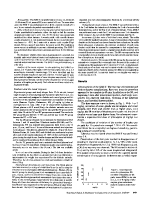 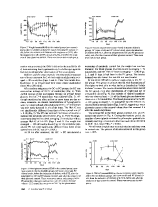 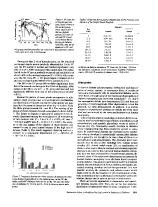 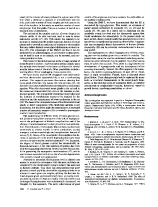 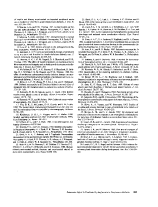