Role of catalytic and lysine-binding sites in plasmin-induced neutrophil adherence to endothelium.

Find articles by Malik, A. in: JCI | PubMed | Google Scholar 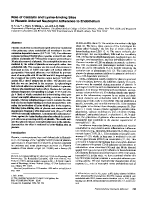 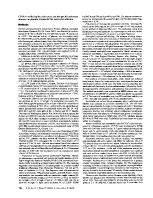 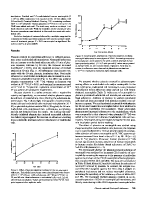 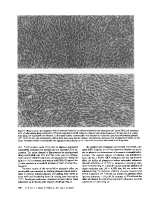 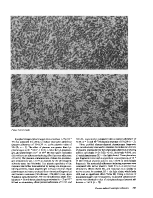 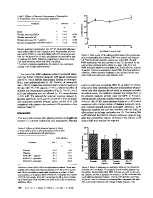 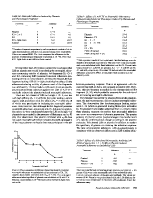 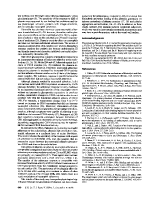 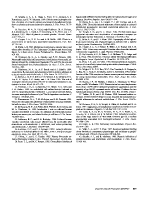