Activation of clones producing self-reactive antibodies by foreign antigen and antiidiotype antibody carrying the internal image of the antigen.

Because we found in previous work that a high fraction of antibodies exhibiting various specificities bound to glutamic acid 50-tyrosine50 homopolymer (GT) and expressed pGAT cross-reactive idiotype (IdX), we studied the activation of clones producing multireactive antibodies in 1-mo-old MRL/lpr and C3H/HeJ mice bearing VHJ haplotype. The activation of such clones was studied after mice were immunized with GT in CFA, HP20 (an anti-Id MAb carrying the internal image of GT in the D region), and a synthetic peptide corresponding to the D segment of HP20. Our results indicate that immunized mice produced both GT- and self-reactive antibodies. Study of the immunochemical properties of MAb showed that they exhibit multispecific properties and bind with similar-affinity constants to GT or self-antigens such as DNA, Smith antigen (Sm), and IgG2a. An important fraction of antibodies obtained from MRL/lpr mice immunized with HP20 expressed pGAT IdX and some of these antibodies share IdX expressed on anti-DNA, Sm, and rheumatoid factor (RFs) antibodies. The hybridomas producing multispecific autoantibodies use heavy-chain- (VH) and light-chain-variable region (VK) genes from various V gene families, suggesting that they do not derive from the pool of GAT precursors. Sequencing of VH and VK genes of two antibodies show that they can use closely related VHJ558, unmutated VK1, or different VK genes than those used by anti-GT antibodies. Our data demonstrate that clones producing antibodies binding to GT and self-antigens with similar-affinity constants can be activated by foreign or anti-Id antibodies carrying the internal image of the antigen or even by a synthetic peptide corresponding to the D segment of anti-Id antibodies. 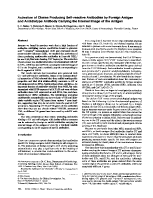 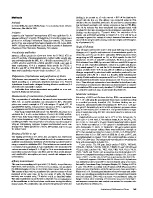 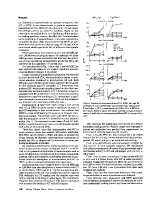 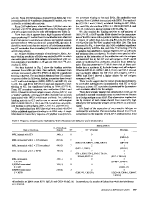 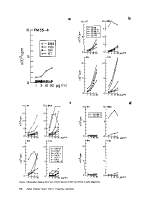 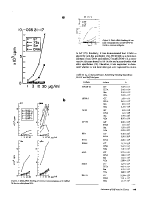 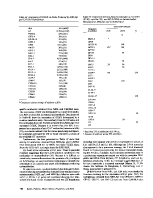 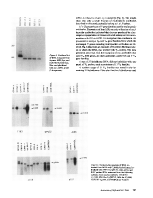 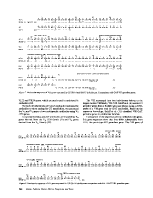 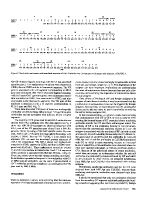 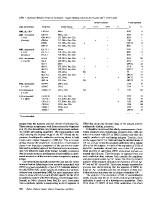 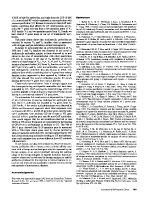 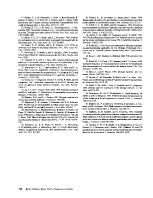