Evidence for a dominant gene that suppresses hypercholesterolemia in a family with defective low density lipoprotein receptors.

This paper describes an unusual kindred with familial hypercholesterolemia in which one-third of the relatives with a mutant LDL receptor gene have normal plasma cholesterol concentrations. The proband, a 9-yr-old boy with a plasma cholesterol value greater than 500 mg/dl, is homozygous for a point mutation that changes Ser156 to Leu in the LDL receptor. This substitution in the fourth repeat of the ligand binding domain slows the transport of the protein to the cell surface. The defective receptor cannot bind LDL, which contains apo B-100, but it does bind beta-migrating VLDL, which contains apo E in addition to apo B-100. Although the mother is heterozygous for this mutation, her LDL-cholesterol concentration is consistently in the 28th percentile for the population. Through direct examination of genomic DNA, we identified the mutant gene in heterozygous form in 17 of the mother's relatives, five of whom had normal LDL-cholesterol values. The pedigree was consistent with dominant transmission of a single gene that ameliorates or suppresses the hypercholesterolemic effect of the LDL receptor mutation. Through linkage analysis, we excluded the possibility that this suppressor gene was an allele at the LDL receptor locus. We also excluded the genes for the two ligands for the LDL receptor, apo B-100 and apo E. The existence of this putative suppressor gene may explain the occasional observation of normal LDL-cholesterol concentrations in heterozygotes for LDL receptor mutations. 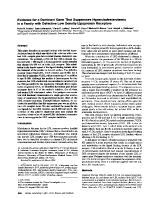 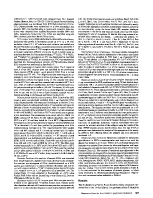 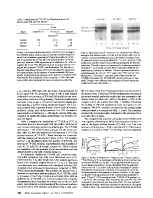 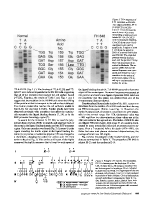 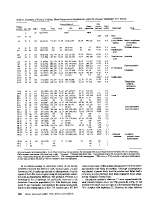 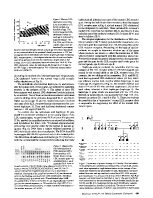 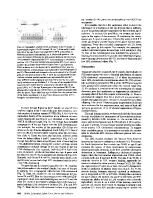 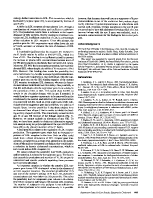 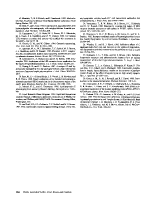