A T Hirsch, V J Dzau, J A Majzoub, and M A Creager

Find articles by Hirsch, A. in: JCI | PubMed | Google Scholar

Arginine vasopressin (AVP) is a potent vasopressor and antidiuretic neurohormone. However, when administered intravenously to humans, AVP causes forearm vasodilation. This effect has been attributed to sympathetic withdrawal, secondary to AVP-induced sensitization of baroreceptors. The possibility that AVP also causes forearm vasodilation directly has not been examined. Accordingly, the direct effect of AVP was determined by studying the forearm blood flow (FBF) response to intraarterial (IA) AVP infusion (0.01-1.0 ng/kg per min). Infusion of IA AVP increased FBF (96%) in the infused arm, but not the control arm, in a dose-dependent manner. The role of specific AVP V1 receptors in mediating this FBF response was determined before and after pretreatment with a V1 antagonist (AVP-A). AVP-A alone had no effect on FBF, but coadministration of AVP and AVP-A potentiated the vasodilatory response (223%). IA infusion of the V2 agonist, 1-desamino[8-D-arginine] vasopressin, caused a dose-dependent increase in FBF. These findings suggest that AVP causes direct, dose-dependent vasodilation in the human forearm that may be mediated by V2 vasopressinergic receptors. In contrast, AVP infusion caused digital vasoconstriction that was blocked by AVP-A, whereas dDAVP did not affect digital blood flow. Thus, AVP induces regionally selective vascular effects, with concurrent forearm vasodilation and digital vasoconstriction. 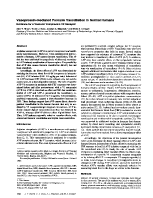 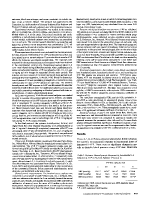 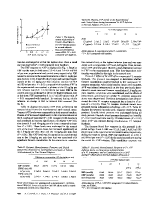 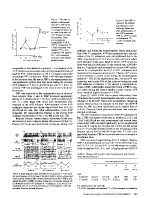 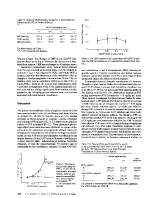 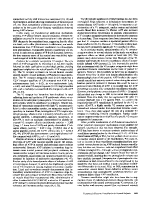 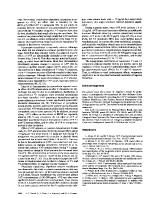 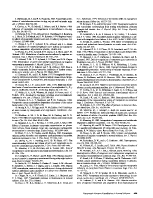 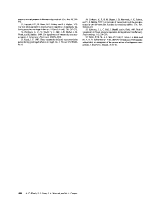