Find articles by Roos, B. in: JCI | PubMed | Google Scholar

Find articles by Francis, B. in: JCI | PubMed | Google Scholar

Prosomatostatin (pro-S) and its bioactive posttranslational products, somatostatin-14 (S-14), somatostatin-13 (S-13), and somatostatin-28 (S-28), were measured in human plasma by the use of immunoglobulins to the NH2-terminus of S-28 conjugated with agarose to separate them and, thereafter, by RIA with an antiserum recognizing the COOH-terminus of pro-S, and by specific RIA for the NH2-terminus of S-14 and pro-S. In healthy men, mean basal levels of pro-S were 4 pg equivalent S-14/ml; S-14/S-13 combined were 9 pg equivalent S-14/ml; and S-28 levels were 16 pg/ml. After a 700-kcal meal, pro-S, S-14, and S-14/S-13 did not change, whereas S-28 levels doubled by 120 min and remained elevated for 240 min. To evaluate the origins of these peptides, their levels were compared in peripheral, portal, gastric, and mesenteric veins of anesthetized patients and in patients with total resection of stomach and pancreas before and after nutrient intake. The stomach and small intestine were sources of both peptides; however, most S-28 originated in the small intestine. These findings suggest that, in contrast to S-14, S-28 is a hormone and may modulate postprandial nutrient absorption and use. 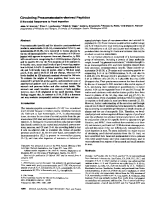 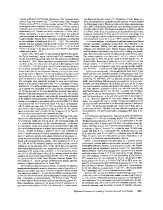 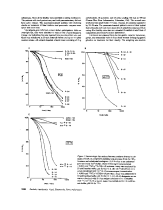 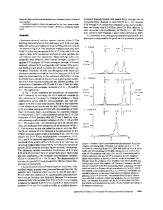 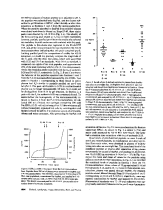 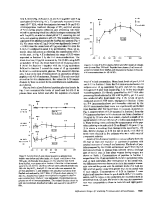 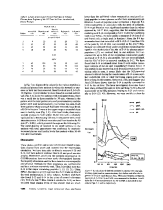 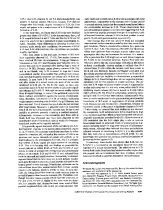 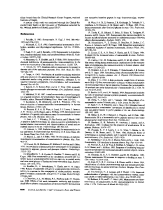 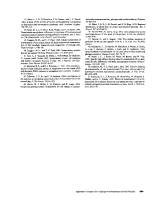