Idiotypic and subgroup analysis of human monoclonal rheumatoid factors. Implications for structural and genetic basis of autoantibodies in humans.

Find articles by Frangione, B. in: JCI | PubMed | Google Scholar

Rheumatoid factors (RFs) in humans have been studied intensively because of their association with autoimmune and lymphoproliferative diseases. Many human IgM-RFs express cross-reactive idiotypes (CRIs) and have homologous light chains, some of which are encoded by a single V kappa gene, termed V kappa 325. However, although antibody activity generally requires the interaction between heavy and light chain variable regions, much less is known about structural relationships among RF heavy chains. To delineate further the structural and genetic basis of RF autoantibody synthesis, we generated "sequence-dependent" reagents specific for the human heavy and kappa light chain subgroups, and used them to analyze a panel of 27 monoclonal RFs. In addition, these proteins were tested for the expression of a heavy chain-associated CRI (G6), and a light chain-associated CRI (17.109). The results showed that most 17.109-reactive RFs contain heavy chains of the VHI subgroup, which bear the G6 idiotypic marker. However, among the 14 17.109-reactive RFs, two have heavy chains of the VHII subgroup, and another two contain heavy chains of the VHIII subgroup. Previously, we have shown that 17.109 is a phenotypic marker of the human V kappa 325 gene. Accordingly, these results demonstrate that the same human V kappa gene can combine with several VH genes from different VH gene subgroups to generate RF activity. 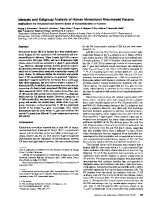 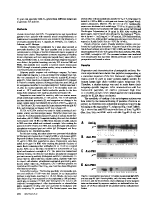 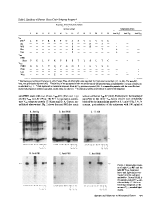 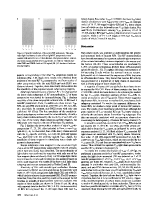 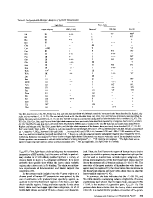 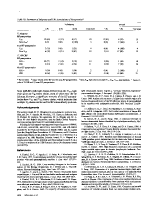 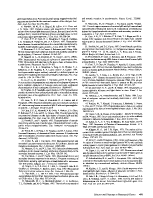