Metabolism and placental transfer of 125I-proinsulin and 125I-tyrosylated C-peptide in the pregnant rhesus monkey.

P A Gruppuso, J B Susa, P Sehgal, B Frank, and R Schwartz

Find articles by Frank, B. in: JCI | PubMed | Google Scholar

125I-Proinsulin or 125I-tyrosylated-C-peptide (125I-tyr-CP) was administered to pregnant Rhesus monkeys by bolus followed by constant infusion to examine placental transfer of these peptides. At the end of each infusion, fetuses were exsanguinated in situ via the umbilical vein. The bolus-constant infusion technique produced a steady state in maternal plasma of immunoprecipitable label, measured using excess insulin or C-peptide antiserum. In animals infused with 125I-proinsulin, analysis of umbilical venous plasma revealed no apparent transfer to the fetus of immunoprecipitable label. In animals infused with 125I-tyr-CP, 3-13% of the umbilical venous plasma radioactivity was immunoprecipitable, representing 1.4-5.8% of the immunoprecipitable radioactivity in maternal plasma at delivery. Gel filtration chromatography of umbilical venous plasma revealed that the immunoprecipitated moiety was a fragment of 125I-tyr-CP. Analysis of maternal plasma showed that the predominant peak of radioactivity represented intact C-peptide. A peak corresponding to the fetal immunoprecipitable peak was also present. Analysis of simultaneous maternal arterial and uterine vein plasma samples showed that degradation of 125I-tyr-CP occurred across the uterus. Studies in one nonpregnant and three postpartum animals indicated that pregnancy increased the rate of metabolism of 125I-tyr-CP. When 125I-tyr-CP was incubated with trophoblastic cells in culture, degradation to a species corresponding on gel filtration to the immunoprecipitable fetal metabolite was found. We conclude that proinsulin, like insulin, does not traverse the placenta. Immunoreactive fragments of C-peptide do cross, however, and pregnancy alters the metabolism of 125I-tyr-CP, probably owing to placental degradation. 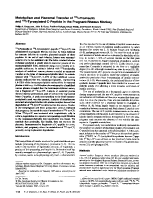 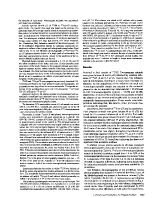 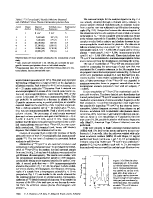 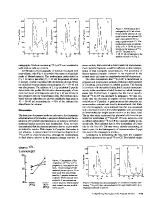 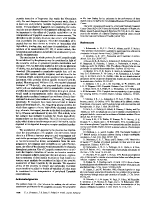 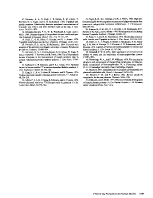