The transepithelial chloride permeability of airway and sweat ductal epithelium has been reported to be decreased in patients with cystic fibrosis (CF). In the present study, we investigated whether the airway epithelial defect was in the cell path by characterizing the relative ion permeabilities of the apical membrane of respiratory epithelial cells from CF and normal subjects. Membrane electric potential difference (PD) and the responses to luminal Cl- replacement, isoproterenol, and amiloride were measured with intracellular microelectrodes. The PD across the apical barrier was smaller for CF (-11 mV) than normal (-29 mV) epithelia whereas the PD across the basolateral barrier was similar, (-26 and -34 mV respectively). In contrast to normal nasal epithelium, the apical membrane in CF epithelia was not Cl- permselective and was not responsive to isoproterenol. Amiloride, a selective Na+ channel blocker, induced a larger apical membrane hyperpolarization and a greater increase in transepithelial resistance in CF epithelia. Both reduced apical cell membrane Cl- conductance and increased Na+ conductance appear to contribute to the abnormal function of respiratory epithelia of CF patients. 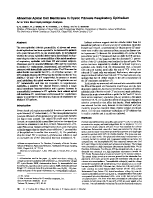 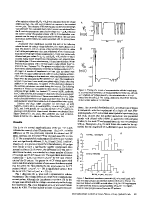 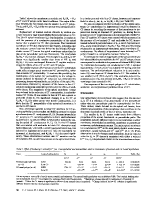 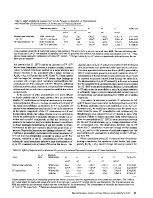 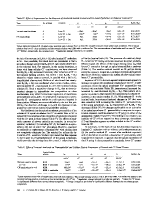 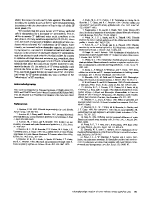