Suppression and/or cytotoxicity are believed to play an important role in the defense against Epstein-Barr virus (EBV) infection. To analyze the role of suppressor T cells in relation to EBV, we sought to clone and study these T cells. Analysis of 152 T cell clones derived from the peripheral blood of two patients with acute EBV-induced infectious mononucleosis (IM) yielded 11 highly suppressive clones that had no cytotoxic activity for the natural killer sensitive K562 cell line, an autologous EBV-infected cell line, or an allogeneic EBV-infected B cell line. Four of six suppressor T cell clones also profoundly inhibited EBV-induced immunoglobulin production, and five of five clones delayed the outgrowth of immortalized cells. These results indicate that during acute IM, suppressor T cells capable of inhibiting B cell activation in the absence of cytotoxicity can be identified, and may play a key role in the control of EBV infection. 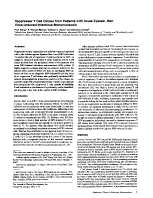 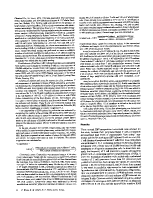 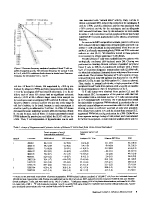 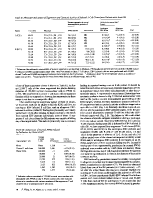 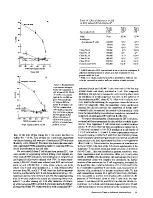 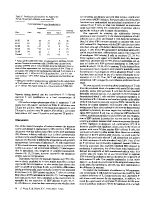 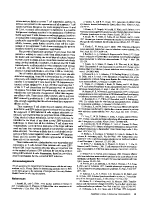 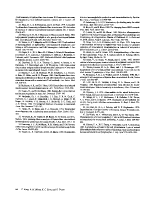