Enhancement of natural killer function through activation of the T11 E rosette receptor.

Natural killer (NK) cells, which represent a small fraction of normal peripheral blood mononuclear cells, were purified by immunofluorescent cell sorting of NKH1+ cells. cytotoxicity of NKH1+ cells could be enhanced through activation by monoclonal antibodies (anti-T11(2) and anti-T11(3)) specific for epitopes of the sheep erythrocyte receptor or by recombinant interleukin-2 (rIL-2). After 18 h, incubation with both anti-T11(2/3) and rIL-2 resulted in similar levels of enhanced cytotoxicity against NK-resistant as well as NK-sensitive targets. Before and after induction, cytotoxicity was found predominantly within the NKH1+ population. These results suggest that several distinct mechanisms may be capable of enhancing NK activity and that the cells responsible for lymphokine-activated killing are likely to be the same population capable of spontaneous or natural killing before activation in vitro. 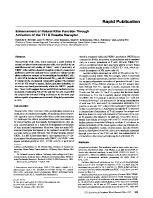 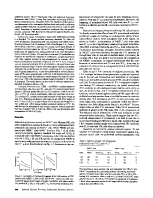 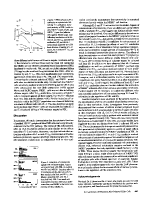 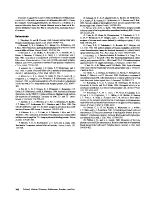