A circulating myocardial depressant substance in humans with septic shock. Septic shock patients with a reduced ejection fraction have a circulating factor that depresses in vitro myocardial cell performance.

We have previously described a subpopulation of patients with septic shock who had a reversible depression of radionuclide-determined left ventricular ejection fraction (EF). To investigate the mechanism of this myocardial depression, an in vitro model of mammalian myocardial cell performance was established employing primary spontaneously beating rat myocardial cells. The contraction of a single cardiac cell was quantitated by recording the changes in area occupied by the cell during contraction and relaxation. In 20 septic shock patients during the acute phase, the mean left ventricular EF was decreased (mean = 0.33, normal mean = 0.50), and serum obtained during this acute phase induced a mean (+/- standard error of the mean) 33 +/- 4% decrease in extent and 25 +/- 4% decrease in velocity of myocardial cell shortening during contraction (P less than 0.001). In contrast, serum obtained from 11 of these same patients before shock (n = 2) or after recovery (n = 9) of the left ventricular EF (mean = 0.50) showed a return toward normal in extent and velocity of shortening (P less than 0.001). Sera from 17 critically ill nonseptic patients, from 10 patients with structural heart disease as a cause for a depressed EF, and from 12 healthy laboratory personnel, induced no significant changes in in vitro myocardial cell performance. In 20 patients during the acute phase of septic shock, the decreased EF in vivo demonstrated a significant correlation (r = +0.52, P less than 0.01) with a decrease in the extent of myocardial cell shortening in vitro. The quantitative and temporal correlation between the decreased left ventricular EF and this serum myocardial depressant substance argues for a pathophysiologic role for this depressant substance in producing the reversible cardiomyopathy seen during septic shock in humans. 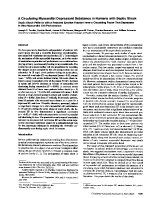 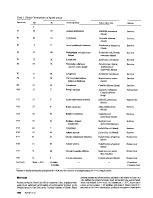 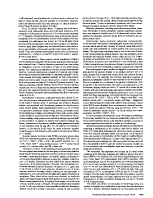 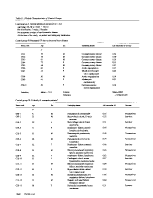 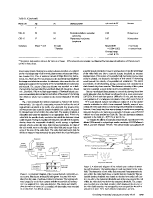 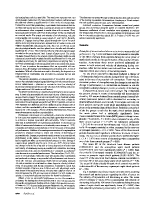 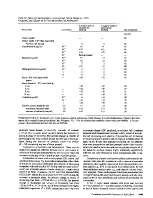 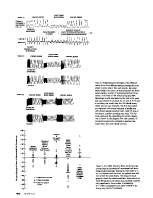 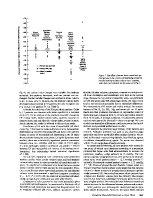 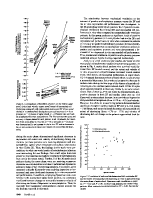 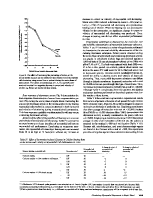 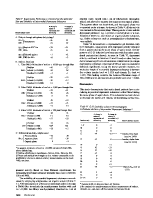 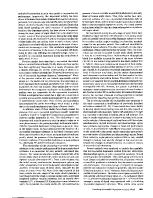 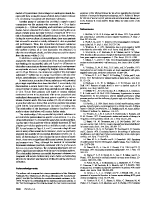 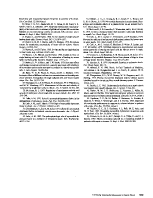