Effects of dietary fat on postprandial substrate oxidation and on carbohydrate and fat balances.

To study the effect of dietary fat on postprandial substrate utilization and nutrient balance, respiratory exchange was determined in seven young men for 1 h before and 9 h after the ingestion of one of three different breakfasts: i.e., bread, jam, and dried meat (482 kcal: 27% protein, 62% carbohydrate, and 11% fat); bread, jam, and dried meat plus 50 g of margarine containing long-chain triglycerides (LCT); or bread, jam, and dried meat plus 40 g medium-chain triglycerides (MCT) and 10 g LCT margarine (858 kcal: 15% protein, 35% carbohydrate, and 50% fat). Plasma glucose concentrations peaked 45 min after the start of the meals. When compared with the low fat meal, the LCT margarine supplement had no effect at any time on circulating glucose and insulin concentrations, nor on the respiratory quotient. When MCTs were consumed, plasma glucose and insulin concentrations remained lower and plasma FFA concentrations higher during the first 2 h. 9 h after the breakfasts, the amounts of substrates oxidized were similar in each case, i.e., approximately 320, 355, and 125 kcal for carbohydrate, fat, and protein, respectively. This resulted in comparable carbohydrate (mean +/- SD = -22 +/- 32, -22 +/- 37, and -24 +/- 22 kcal) and protein balances (-7 +/- 9, +7 +/- 7, and -8 +/- 11 kcal) after the low fat, LCT- and MCT-supplemented test meals, respectively. However, after the low fat meal, the lipid balance was negative (-287 +/- 60 kcal), which differed significantly (P less than 0.001) from the fat balances after the LCT- and MCT-supplemented meals, i.e., +60 +/- 33 and +57 +/- 25 kcal, respectively. The results demonstrate that the rates of fat and of carbohydrate oxidation are not influenced by the fat content of a meal. 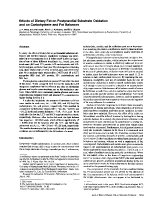 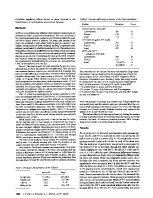 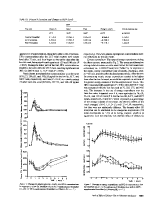 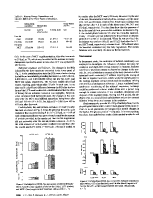 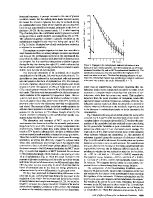 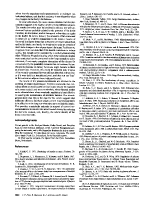