Influence of steady-state alterations in acid-base equilibrium on the fate of administered bicarbonate in the dog.

Previous workers have shown that metabolic acidosis increases the apparent space through which administered bicarbonate is distributed. This finding has been ascribed to the accompanying acidemia and to the consequent availability of a large quantity of hydrogen ion that accumulates on nonbicarbonate tissue buffers during the development of acidosis. To test this hypothesis, bicarbonate space was measured in dogs with a broad range of steady-state plasma [HCO-3] in association with alkalemia as well as with acidemia. Appropriate combinations of pH and plasma [HCO-3] were achieved by pretreating the animals to produce graded degrees of each of the four cardinal, chronic acid-base disorders. Metabolic acidosis (n = 15) was produced by prolonged HCl-feeding; metabolic alkalosis (n = 17) by diuretics and a chloride-free diet; and respiratory acidosis (n = 9) and alkalosis (n = 8) by means of an environmental chamber. Animals with normal acid-base status (n = 4) were also studied. Sodium bicarbonate (5 mmol/kg) was infused over 10 min to the unanesthetized animals; observations were carried out over 90 min. The results obtained from animals with metabolic acid-base disturbances demonstrated an inverse relationship between bicarbonate space and initial plasma pH, confirming the previous findings of others. By contrast, the results obtained in animals with respiratory acid-base disturbances demonstrated a direct relationship between bicarbonate space and initial plasma pH. The pooled data revealed that bicarbonate space is, in fact, quite independent of the initial pH but is highly correlated with the initial level of extracellular [HCO-3]; dogs with low extracellular [HCO-3] (congruent to 10 meq/liter) whether acidemic or alkalemic, have a bicarbonate space that is 25% larger than normal and some 50% larger than in dogs with high extracellular [HCO-3] (congruent to 50 meq/liter). We conclude from these results that the increased bicarbonate space in metabolic acidosis (and respiratory alkalosis) does not reflect the availability of more hydrogen ions for release during bicarbonate administration, but merely evidences the wider range of titration (delta pH) of nonbicarbonate buffers that occurs during alkali loading whenever plasma [HCO-3] is low. 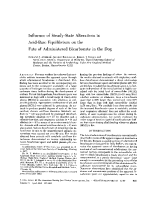 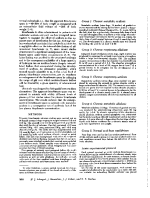 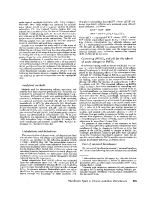 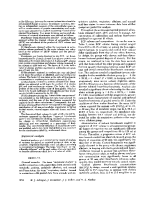 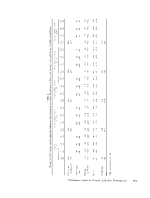 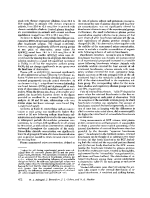 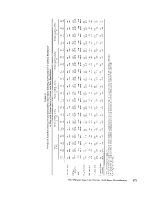 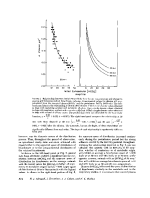 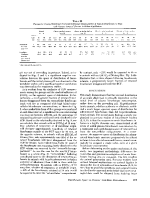 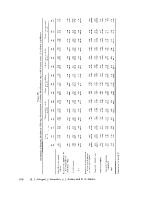 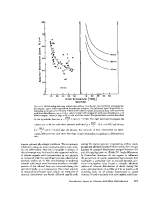 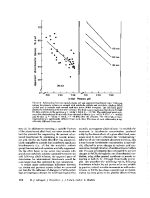 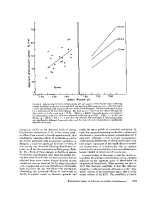 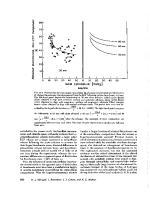 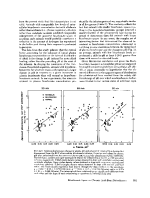 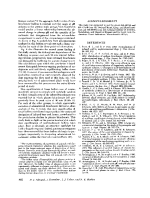 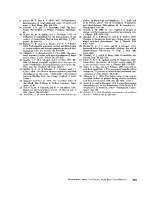