Certain secretory proteins are known to be critical for maintaining the stemness of stem cells through autocrine signaling. However, the processes underlying the biogenesis, maturation, and secretion of these proteins remain largely unknown. Here we demonstrate that many secretory proteins produced by hematopoietic stem cells (HSCs) undergo exosomal maturation and release that is controlled by vacuolar protein sorting protein 33b (VPS33B). Deletion of in either mouse or human HSCs resulted in impaired exosome maturation and secretion as well as loss of stemness. Additionally, VPS33B deficiency led to a dramatic delay in leukemogenesis. Exosomes purified from either conditioned medium or human plasma could partially rescue the defects of HSCs and leukemia-initiating cells (LICs). VPS33B co-existed in exosomes with GDI2, VPS16B, FLOT1, and other known exosome markers. Mechanistically, VPS33B interacted with the GDI2/RAB11A/RAB27A pathway to regulate the trafficking of secretory proteins as exosomes. These findings reveal an essential role for VPS33B in exosome pathways in HSCs and LICs. Moreover, they shed light on the understanding of vesicle trafficking in other stem cells and on the development of improved strategies for cancer treatment. 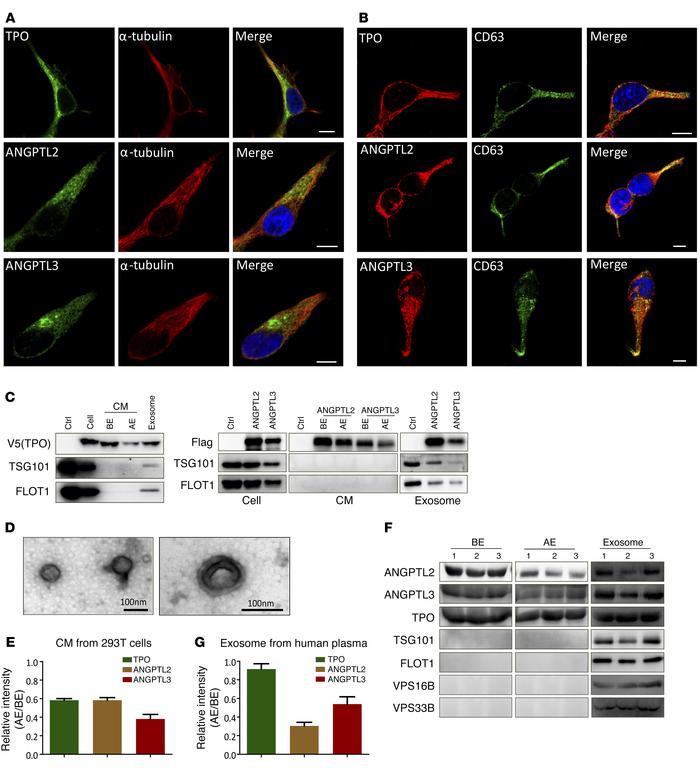