Peripheral tolerance is not induced in the absence of lymphatic drainage from the tolerant lung allograft. 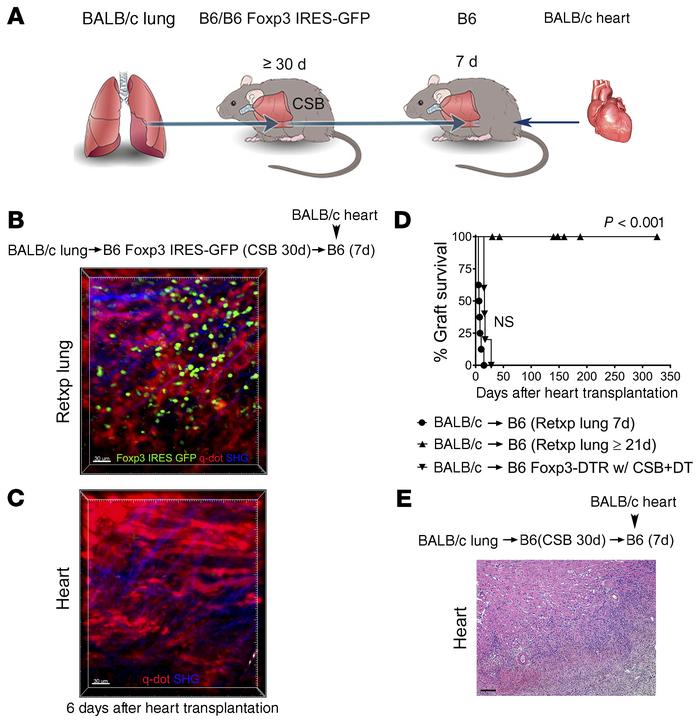