The type 2 immune response and AAD are dependent on IL-25. 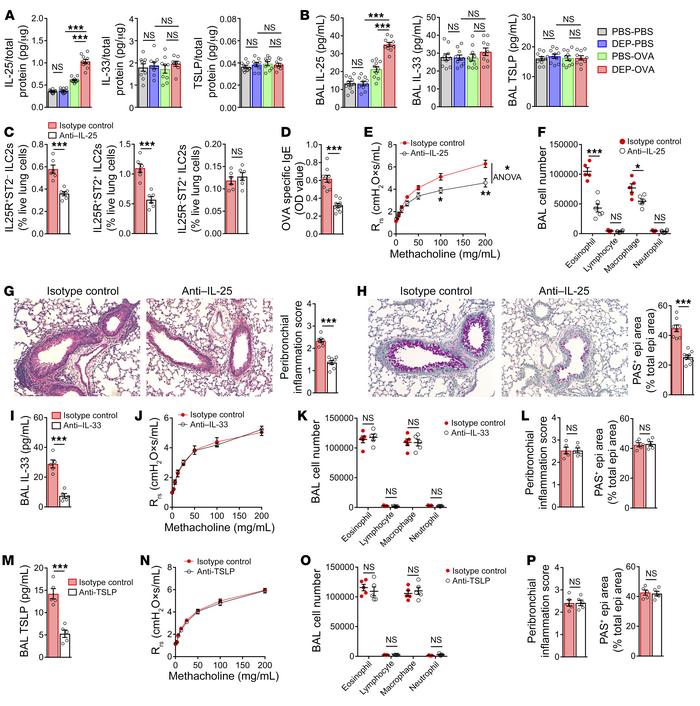