We previously generated 32 rotavirus-specific (RV-specific) recombinant monoclonal antibodies (mAbs) derived from B cells isolated from human intestinal resections. Twenty-four of these mAbs were specific for the VP8* fragment of RV VP4, and most (20 of 24) were non-neutralizing when tested in the conventional MA104 cell–based assay. We reexamined the ability of these mAbs to neutralize RVs in human intestinal epithelial cells, including ileal enteroids and HT-29 cells. Most (18 of 20) of the “non-neutralizing” VP8* mAbs efficiently neutralized human RV in HT-29 cells or enteroids. Serum RV neutralization titers in adults and infants were significantly higher in HT-29 than MA104 cells and adsorption of these sera with recombinant VP8* lowered the neutralization titers in HT-29 but not MA104 cells. VP8* mAbs also protected suckling mice from diarrhea in an in vivo challenge model. X-ray crystallographic analysis of one VP8* mAb (mAb9) in complex with human RV VP8* revealed that the mAb interaction site was distinct from the human histo-blood group antigen binding site. Since MA104 cells are the most commonly used cell line to detect anti-RV neutralization activity, these findings suggest that prior vaccine and other studies of human RV neutralization responses may have underestimated the contribution of VP8* antibodies to the overall neutralization titer. 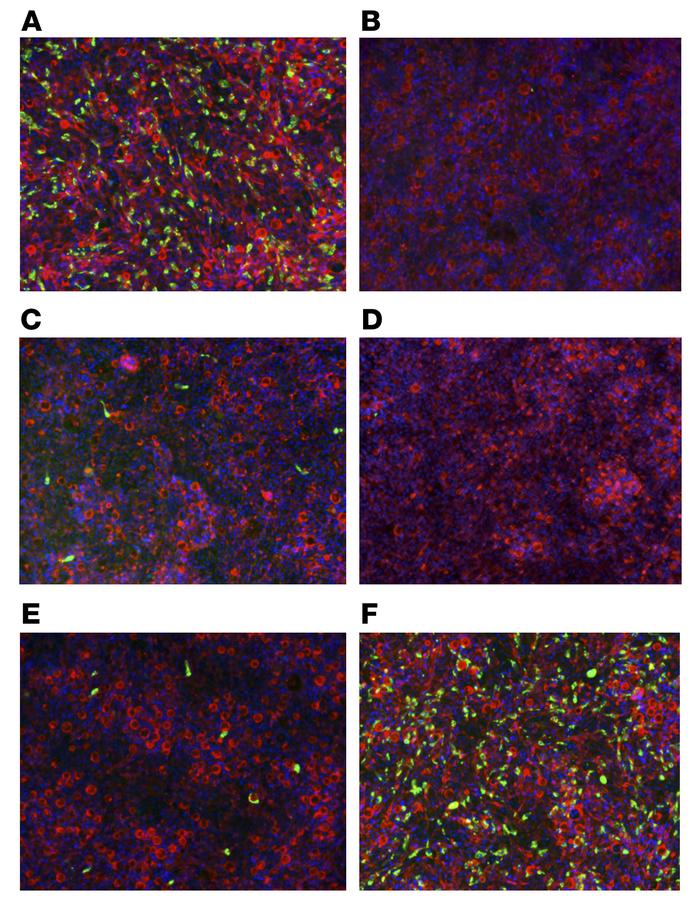