The number and exact locations of the major histocompatibility complex (MHC)-linked diabetogenic genes (Idd-1) are unknown because of strong linkage disequilibrium within the MHC. By using a congenic NOD mouse strain that possesses a recombinant MHC from a diabetes-resistant sister strain, we have now shown that Idd-1 consists of at least two components, one in and one outside the class II A and E regions. A new susceptibility gene (Idd-16) was mapped to the < 11-centiMorgan segment of chromosome 17 adjacent to, but distinct from, previously known Idd-1 candidates, class II A, E, and Tap genes. The coding sequences and splicing donor and acceptor sequences of the Tnfa gene, a candidate gene for Idd-16, were identical in the NOD, CTS, and BALB/c alleles, ruling out amino acid changes in the TNF molecule as a determinant of insulin-dependent diabetes mellitus susceptibility. Our results not only map a new MHC-linked diabetogenic gene(s) but also suggest a new way to fine map disease susceptibility genes within a region where strong linkage disequilibrium exists. 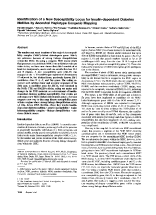 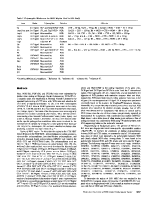 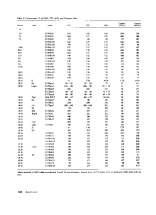 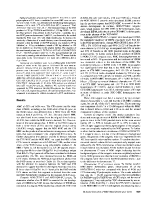 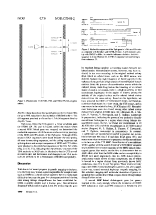 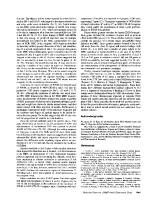 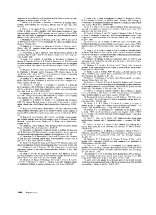