Neutrophils use both shared and distinct mechanisms to adhere to selectins under static and flow conditions. 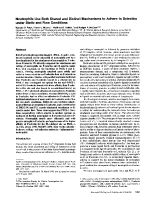 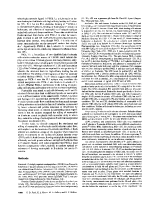 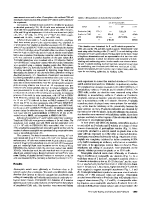 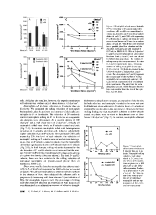 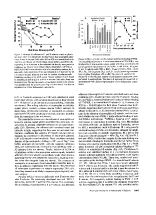 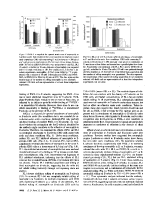 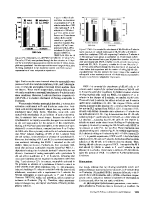 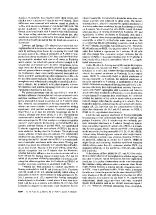 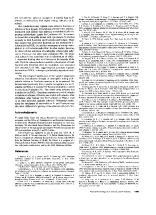 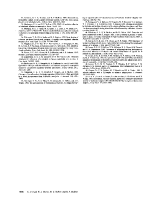