Interleukin-1 (IL-1), initially called "endogenous pyrogen," is primarily known as a mediator of inflammation. However, it also plays many other diverse physiologic roles including the stimulation and inhibition of both primary cells in culture and the interstitial and parenchymal cells of a number of organs including the heart. In the heart, IL-1 expression has traditionally been reported in situations where there is immunologic myocardial injury such as occurs during transplant rejection and congestive heart failure. For this reason, all of the effects of IL-1 have been presumed to be deleterious. Using a cell culture model which allows both the muscle cells (myocytes) and nonmuscle cells (fibroblasts) to be evaluated separately, we have found that IL-1 induces both cardiac myocyte hypertrophy and reinitiates myocyte DNA synthesis. In stark contrast, IL-1 exerts a potent anti-proliferative effect on cardiac fibroblasts. To our knowledge this is the first report concerning the differential effects of IL-1 on myocardial cell growth in culture and, given the inducible expression of IL-1 by myocardial cells during stress, underscores the importance of investigating the complex nature of the intracardiac cell-cell interactions that occur in the heart. 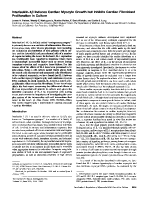 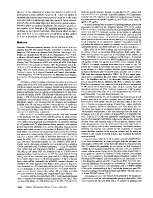 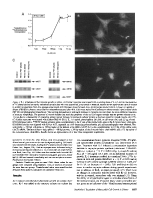 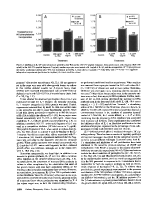 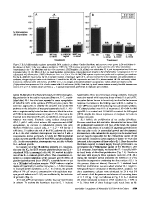 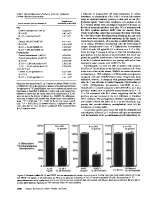 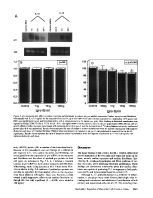 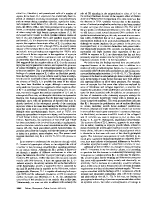 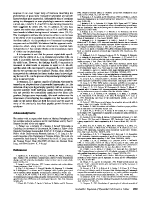 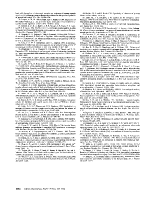