Find articles by Bamberger, A. in: JCI | PubMed | Google Scholar

Alternative splicing of the human glucocorticoid receptor (hGR) pre-mRNA generates two highly homologous isoforms, termed hGR alpha and hGR beta. hGR alpha is a ligand-activated transcription factor which, in the hormone-bound state, modulates the expression of glucocorticoid-responsive genes by binding to specific glucocorticoid response element (GRE) DNA sequences. In contrast, hGR beta does not bind glucocorticoids and is transcriptionally inactive. We demonstrate here that hGR beta is able to inhibit the effects of hormone-activated hGR alpha on a glucocorticoid-responsive reporter gene in a concentration-dependent manner. [3H]-Dexamethasone binding studies indicate that hGR beta does not alter the affinity of hGR alpha for its hormonal ligand. The presence of hGR beta in nuclear extracts and its ability to bind to a radiolabeled GRE oligonucleotide suggest that its inhibitory effect may be due to competition for GRE target sites. Reverse transcription-PCR analysis shows expression of hGR beta mRNA in multiple human tissues. These results indicate that hGR beta may be a physiologically and pathophysiologically relevant endogenous inhibitor of glucocorticoid action, which may participate in defining the sensitivity of target tissues to glucocorticoids. They also underline the importance of distinguishing between the two receptor isoforms in all future studies of hGR function and the need to revisit old data. 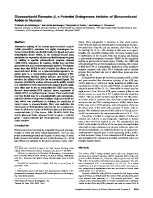 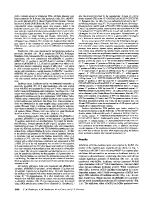 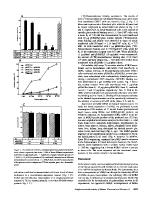 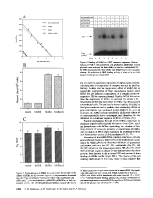 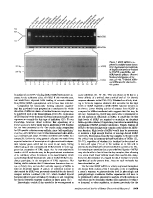 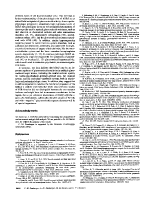 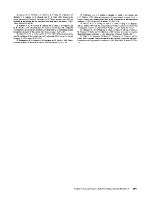