Find articles by Spiegelman, B. in: JCI | PubMed | Google Scholar

Obesity is frequently associated with insulin resistance and abnormal glucose homeostasis. Recent studies in animal models have indicated that TNF-alpha plays an important role in mediating the insulin resistance of obesity through its overexpression in fat tissue. However, the mechanisms linking obesity to insulin resistance and diabetes in humans remain largely unknown. In this study we examined the expression pattern of TNF-alpha mRNA in adipose tissues from 18 control and 19 obese premenopausal women by Northern blot analysis. TNF-alpha protein concentrations in plasma and in conditioned medium of explanted adipose tissue were measured by ELISA. Furthermore, the effects of weight reduction by dietary treatment of obesity on the adipose expression of TNF-alpha mRNA were also analyzed in nine premenopausal obese women, before and after a controlled weight-reduction program. These studies demonstrated that obese individuals express 2.5-fold more TNF-alpha mRNA in fat tissue relative to the lean controls (P < 0.001). Similar increases were also observed in adipose production of TNF-alpha protein but circulating TNF-alpha levels were extremely low or undetectable. A strong positive correlation was observed between TNF-alpha mRNA expression levels in fat tissue and the level of hyperinsulinemia (P < 0.001), an indirect measure of insulin resistance. Finally, body weight reduction in obese subjects which resulted in improved insulin sensitivity was also associated with a decrease in TNF-alpha mRNA expression (45%, P < 0.001) in fat tissue. These results suggest a role for the abnormal regulation of this cytokine in the pathogenesis of obesity-related insulin resistance. 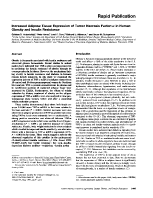 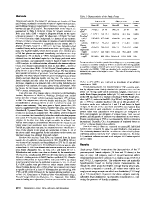 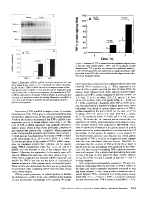 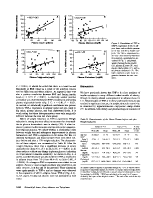 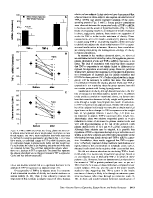 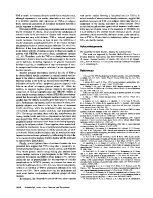 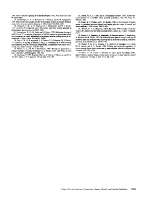