Cyclic adenosine diphospho-ribose (cADPR) triggers Ca2+ release from intracellular stores and is therefore proposed to function as a second messenger in cellular signaling; however, an extracellular stimulus, i.e., first messenger (hormone or autacoid) that modulates cADPR metabolism has not been identified. We discovered that all-trans-retinoic acid (atRA) is a potent stimulus to increase cADPR synthesis by cultured LLC-PK1 cells. The stimulation of cADPR synthesis by atRA is dose dependent between 0.1 nM and 1 microM (maximum increase approximately delta + 600%), while atRA does not alter the rate of cADPR hydrolysis by LLC-PK1 cells. The activity of other intrinsic apical membrane enzymes was not significantly altered. The stimulation of cADPR synthesis by atRA occurs after a lag period of 6-8 h, and the stimulation is inhibited by actinomycin D and by cycloheximide. Our results therefore demonstrate that atRA in physiological concentrations is a potent extracellular stimulus, first messenger, that enhances cADPR synthesis, and the effect of atRA requires de novo protein synthesis. We suggest that some of the diverse biologic actions of atRA such as morphogenetic and cell differentiation may be mediated via cADPR. 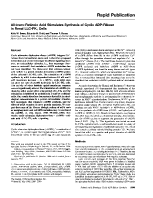 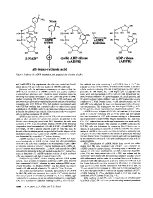 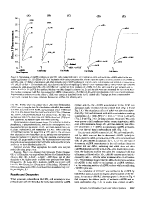 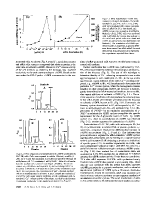 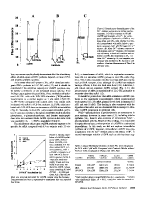 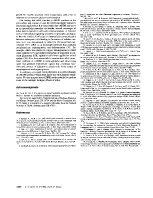