The HLA-DR and DQ genes control the autoimmune response to DNA topoisomerase I in systemic sclerosis (scleroderma).

HLA class II alleles were determined using the PCR-RFLP method in Japanese systemic sclerosis (scleroderma) patients with (n = 28) or without (n = 34) anti-topoisomerase I antibodies (anti-topo I). Either the DQB1*0601 or *0301 allele was recognized in all anti-topo I positive patients, compared with 44% of anti-topo I negative patients (P < 0.00001, relative risk [RR] > 41) or 58% of Japanese healthy control subjects (P < 0.00001, RR > 24). Tyrosine at position 26 in the second hypervariable region in the beta 1 domain of the DQB1 gene is common to these two alleles and is not present in any other known DQB1 alleles. We also examined immunoreactivities of anti-topo I positive sera to four different autoantigenic B cell epitopes of topo I molecule that were expressed as recombinant fusion proteins. One major B cell epitope, located within the region corresponding to amino acid residues 74-248, was perfectly associated with the amino acid sequence FLEDR at positions 67-71 in the beta 1 domain of the DRB gene. Two other epitopes, corresponding to 316-441 or 658-700, were associated with the serologically defined HLA-DR52 antigen. Patients with both FLEDR and DR52 demonstrated higher anti-topo I antibody titers. These results suggest that the HLA-DR and DQ genes together control the autoimmune response to topo I in systemic sclerosis. 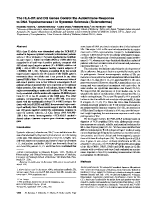 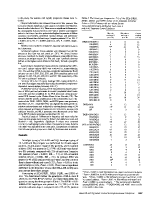 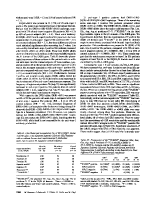 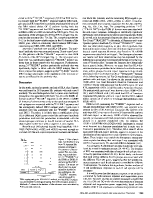 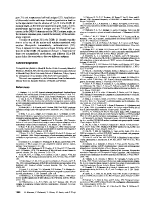 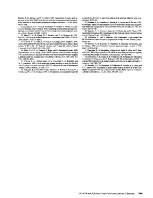