Find articles by Scherrer, U. in: JCI | PubMed | Google Scholar

Euglycemic hyperinsulinemia evokes both sympathetic activation and vasodilation in skeletal muscle, but the mechanism remains unknown. To determine whether insulin per se or insulin-induced stimulation of carbohydrate metabolism is the main excitatory stimulus, we performed, in six healthy lean subjects, simultaneous microneurographic recordings of muscle sympathetic nerve activity, plethysmographic measurements of calf blood flow, and calorimetric determinations of carbohydrate oxidation rate. Measurements were made during 2 h of: (a) insulin/glucose infusion (hyperinsulinemic [6 pmol/kg per min] euglycemic clamp), (b) exogenous glucose infusion at a rate matched to that attained during protocol a, and (c) exogenous fructose infusion at the same rate as for glucose infusion in protocol b. For a comparable rise in carbohydrate oxidation, insulin/glucose infusion that resulted in twofold greater increases in plasma insulin concentrations than did glucose infusion alone, evoked twofold greater increases in both muscle sympathetic nerve activity and calf blood flow. Fructose infusion, which increased carbohydrate oxidation comparably, but had only a minor effect on insulinemia, did not stimulate either muscle sympathetic nerve activity or calf blood flow. These observations suggest that in humans hyperinsulinemia per se, rather than insulin-induced stimulation of carbohydrate metabolism, is the main mechanism that triggers both sympathetic activation and vasodilation in skeletal muscle. 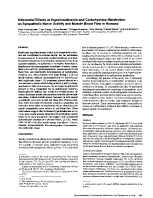 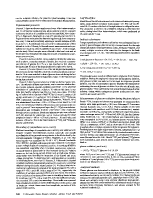 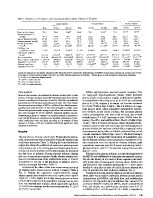 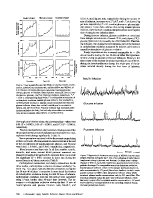 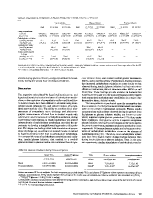 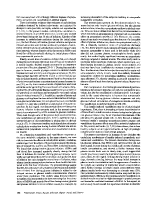 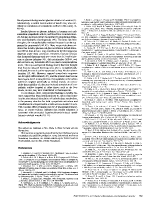 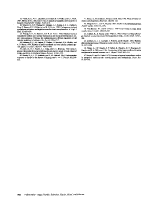