Find articles by Rahman, A. in: JCI | PubMed | Google Scholar

Debrisoquin hydroxylase (CYP2D6) is a cytochrome P450 enzyme that catalyzes the metabolism of > 30 commonly prescribed medications. Deficiency in CYP2D6 activity, inherited as an autosomal recessive trait, was found to be significantly less common in American blacks (1.9%) than whites (7.7%). To determine the genetic basis for this difference, inactivating CYP2D6 mutations were assessed by allele-specific PCR amplification and RFLP analyses of genomic DNA from 126 unrelated whites and 127 unrelated blacks. Blacks had a twofold lower frequency (8.5 versus 23%, P = 0.001) of the CYP2D6(B) mutation (point mutation at intron 3/exon 4 splice site), while complete deletion of the CYP2D6 gene (5.5% blacks, 2.4% whites), and the CYP2D6(A) mutation (single nucleotide deletion in exon 5; 0.24% blacks, 1.4% whites) were not different between the two groups. The prevalence of heterozygous genotypes was significantly lower in blacks (25 versus 42% of extensive metabolizers, P = 0.009), consistent with the observed prevalence of the deficient trait in blacks and whites. We conclude that the same CYP2D6 mutations lead to a loss of functional expression in blacks and whites, but American blacks have a lower prevalence of the deficient trait due to a lower frequency of the CYP2D6(B) mutation. This could explain racial differences in drug effects and disease risk. 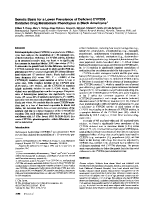 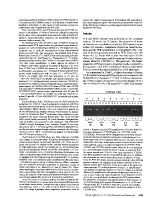 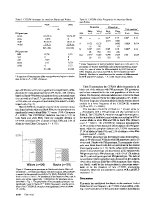 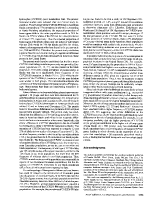 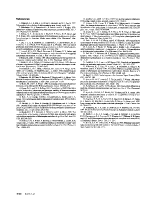