B A Markewitz, J R Michael, and D E Kohan

Find articles by Markewitz, B. in: JCI | PubMed | Google Scholar

Nitric oxide (NO.) has been implicated in the regulation of renal vascular tone and tubular sodium transport. While the endothelial cell is a well known source of NO(.), recent studies suggest that tubular epithelial cells may constitutively generate NO(.). An inducible isoform of nitric oxide synthase which produces far greater quantities of NO. exists in some cell types. We sought to determine whether kidney epithelial cells exposed to cytokines could express an inducible nitric oxide synthase. Primary cultures of rat proximal tubule and inner medullary collecting duct cells generated NO. on exposure to TNF-alpha and IFN-gamma. NO. production by both cell types was inhibited by NG-monomethyl-L-arginine; this inhibition was partially reversed by the addition of excess L-arginine. Stimulation of kidney epithelial cells with TNF-alpha and IFN-gamma dramatically increased the level of inducible nitric oxide synthase mRNA. In summary, renal proximal tubule and inner medullary collecting duct cells can produce NO. via expression of an inducible isoform of nitric oxide synthase. 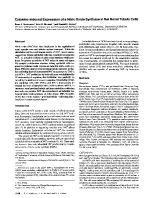 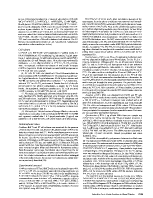 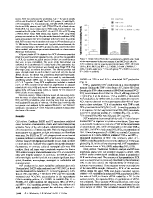 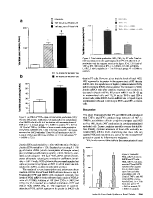 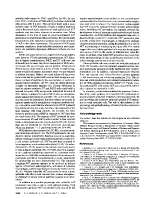 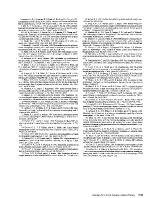