Persistent repression of a functional allele can be responsible for galactosyltransferase deficiency in Tn syndrome.

A human hematopoietic disorder designated as Tn syndrome or permanent mixed-field polyagglutinability has been ascribed to a stem cell mutation leading to a specific deficiency of UDP-Gal:GalNAc alpha 1-O-Ser/Thr beta 1-3 galactosyltransferase (beta 3 Gal-T) activity in affected cells. To test for the possibility that an allele of the beta 3Gal-T gene might be repressed instead of mutated, we have investigated whether 5-azacytidine or sodium n-butyrate, both inducers of gene expression, would reactivate expression of beta 3Gal-T in cloned enzyme-deficient T cells derived from a patient affected by the Tn syndrome. Flow cytometry revealed that a single treatment induced de novo expression of the Thomsen-Friedenreich antigen (Gal beta 1-3GalNAc-R), the product of beta 3Gal-T activity. In addition, a sialylated epitope on CD43 (leukosialin), which is present on normal but not on beta 3Gal-T-deficient T cells, was also reexpressed. Although no beta 3Gal-T activity was detectable in untreated Tn syndrome T cells, after exposure to 5-azaC,beta 3Gal-T activity reached nearly normal values. Both agents failed to reactivate beta 3Gal-T in Jurkat T leukemic cells, which also lack beta 3Gal-T activity. These data demonstrate that Tn syndrome T cells contain an intact beta 3Gal-T gene copy and that the enzyme deficiency in this patient is due to a persistent and complete but reversible repression of a functional allele. In contrast, the cause of beta 3Gal-T deficiency appears to be different in Jurkat T cells. 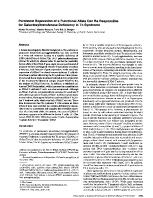 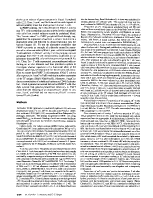 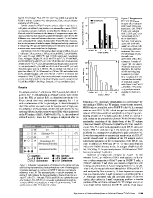 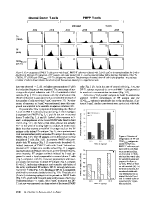 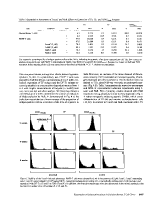 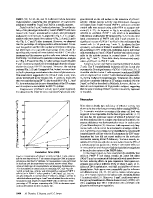 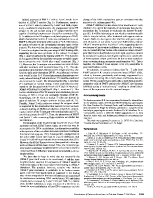 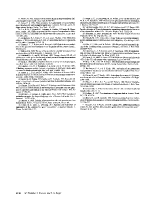