Find articles by Valli, A. in: JCI | PubMed | Google Scholar

Find articles by Sette, A. in: JCI | PubMed | Google Scholar

Multiple sclerosis (MS) is an autoimmune disease in which myelin proteins have been implicated as autoantigens recognized by pathogenic autoreactive T cells. To study the relationship between human myelin basic protein (hMBP) and HLA alleles associated to MS susceptibility, such as DRB1*1501, the binding of synthetic peptides spanning the entire hMBP sequence to 10 purified HLA-DR molecules was determined. All the hMBP peptides tested showed binding affinity for at least one of the DR molecules analyzed, but three hMBP peptides, included in sequences 13-32, 84-103, and 144-163 were found capable of binding to three or more DR molecules. The hMBP peptide 84-103 was the most degenerate in binding, in that it bound to 9 out of 10 DR molecules tested. Interestingly, it bound with highest affinity to DRB1*1501 molecules. To correlate the binding pattern of hMBP peptides to HLA class II molecules with their recognition by T cells, 61 hMBP-specific T cell lines (TCL) were established from the peripheral blood of 20 MS patients, who were homozygous, heterozygous, or negative for DRB1*1501. Analysis of hMBP epitopes recognized by these TCL and their HLA restriction demonstrated a very good correlation between binding data and T cell proliferation to hMBP peptides. Although virtually all hMBP peptides tested could be recognized by at least one TCL from MS patients, three immunodominant T cell epitopes were apparent among the TCL examined, corresponding exactly to the hMBP peptides capable of binding to several DR molecules. No major difference could be detected in the recognition of immunodominant hMBP peptides by TCL from DRB1*1501 positive or negative MS patients. These results have implications for the role of hMBP as relevant autoantigen, and of DRB1*1501 as susceptibility allele in MS. 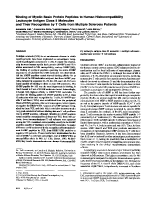 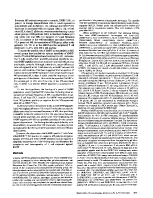 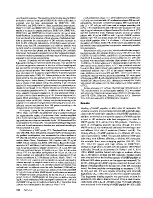 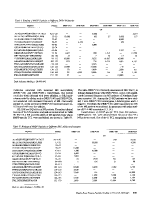 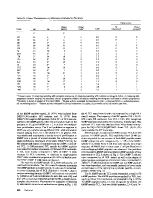 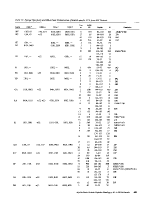 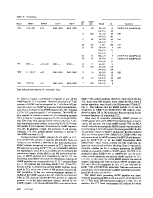 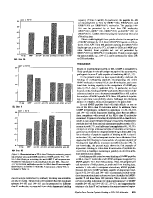 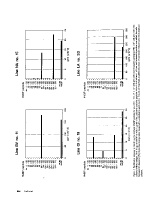 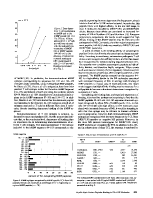 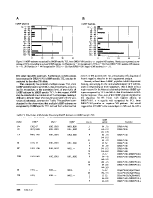 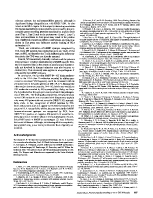 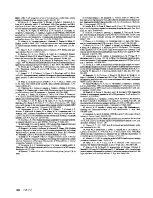