Nitric oxide has recently been implicated as the effector molecule that mediates IL-1 beta-induced inhibition of glucose-stimulated insulin secretion and beta-cell specific destruction. The pancreatic islet represents a heterogeneous cell population containing both endocrine cells (beta-[insulin], alpha-]glucagon], gamma[somatostatin], and PP-[polypeptide] secreting cells) and non-endocrine cells (fibroblast, macrophage, endothelial, and dendritic cells). The purpose of this investigation was to determine if the beta-cell, which is selectively destroyed during insulin-dependent diabetes mellitus, is both a source of IL-1 beta-induced nitric oxide production and also a site of action of this free radical. Pretreatment of beta-cells, purified by FACS with IL-1 beta results in a 40% inhibition of glucose-stimulated insulin secretion that is prevented by the nitric oxide synthase inhibitor, NG-monomethyl-L-arginine (NMMA). IL-1 beta induces the formation of nitric oxide by purified beta-cells as evidenced by the accumulation of cGMP, which is blocked by NMMA. IL-1 beta also induces the accumulation of cGMP by the insulinoma cell line Rin-m5F, and both NMMA as well as the protein synthesis inhibitor cycloheximide prevent this cGMP accumulation. Iron-sulfur proteins appear to be intracellular targets of nitric oxide. IL-1 beta induces the formation of an iron-dinitrosyl complex by Rin-m5F cells indicating that nitric oxide mediates the destruction of iron-sulfur clusters of iron containing enzymes. This is further demonstrated by IL-1 beta-induced inhibition of glucose oxidation by purified beta-cells, mitochondrial aconitase activity of dispersed islet cells, and mitochondrial aconitase activity of Rin-m5F cells, all of which are prevented by NMMA. IL-1 beta does not appear to affect FACS-purified alpha-cell metabolic activity or intracellular cGMP levels, suggesting that IL-1 beta does not exert any effect on alpha-cells. These results demonstrate that the islet beta-cell is a source of IL-1 beta-induced nitric oxide production, and that beta-cell mitochondrial iron-sulfur containing enzymes are one site of action of nitric oxide. 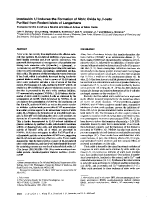 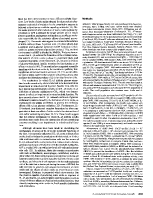 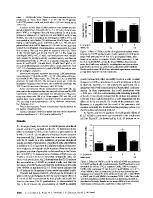 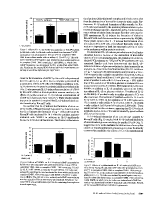 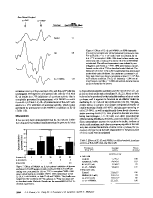 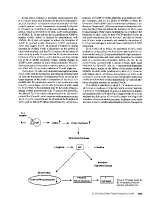 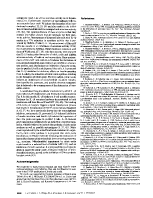 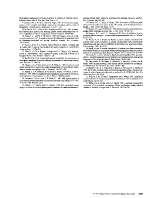