Accumulated sequence analyses of the antibody repertoire have revealed that most autoantibodies and developmentally regulated antibodies share a small set of germline Ig-variable region (V) genes. The findings have prompted speculation that certain autoantibodies are of developmental importance and may be instrumental in maintaining homeostasis of the adult antibody repertoire. In order to evaluate this hypothesis critically, it is first necessary to determine the V gene usage in human antibodies against foreign substances. Unfortunately, only a few such antibodies have had their heavy and light chains characterized. To rectify the situation, we adapted the anchored polymerase chain reaction to clone and analyze rapidly the expressed V genes for three anti-virus IgG antibodies. The results show that all three heavy chain V (Vh) genes are highly homologous to the known autoantibody-related Vh genes. In contrast, two light chain V (VL) genes of the V lambda 1 subgroup are similar to a non-autoantibody-related germline V lambda 1 gene. Taken together with the reported Vh and VL sequences of several antibodies against viruses and bacteria, the data show that many antipathogen antibodies may use the same small set of Vh genes that encode autoantibodies, but diverse VL genes that are distinct from autoantibody-related VL genes. Thus, only a small portion of the potentially functional germline Vh genes are used recurrently to generate most antibodies in a normal antibody repertoire, regardless of their reactivities with either self or non-self. 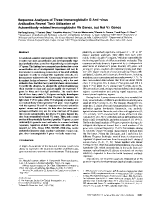 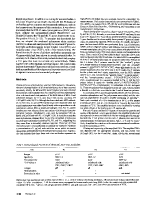 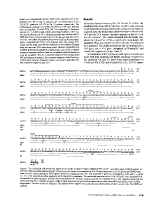 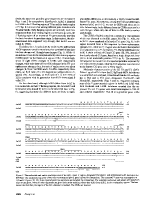 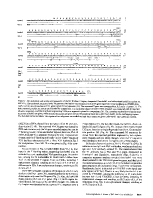 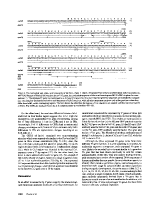 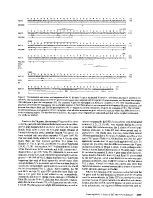 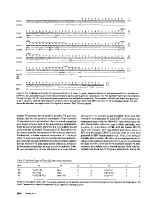 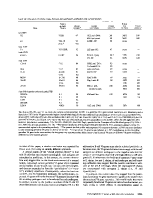 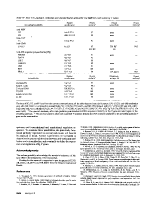 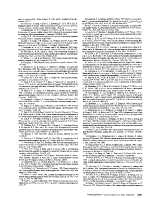 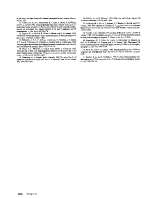