Op18 (also termed prosolin/stathmin) is a highly conserved 18-kD cytosolic phosphoprotein expressed in low levels in mature resting G0 lymphocytes, but induced in late G1 and S phases after entry into the cell cycle. In addition to its induction in normal proliferating lymphocytes, Op18 has been found to occur at high levels in acute leukemias and in neuroendocrine tissue. The presence and rapid phosphorylation of Op18 after stimulation of proliferating cells correlates with subsequent functional responses of the cells, and, therefore, Op18 has been suggested to play a key role in signal transduction. The pattern of expression of Op18 during lymphoid development is of interest in view of its high levels of expression in acute leukemias, representing cells arrested at an immature stage, thus raising the possibility that Op18 may be regulated differently in mature and immature lymphoid cells. We report here that immature human thymocytes bearing the cortical double positive phenotype (CD4+CD8+) constitutively express high levels of Op18 protein. In contrast, in mature single positive thymocytes (CD3+CD4+ or CD3+CD8+), Op18 protein is expressed at a lower level, comparable to that seen in peripheral blood T cells. Cell cycle analysis demonstrated that most of the cells in the double positive thymocyte population expressing high levels of Op18 were noncycling and arrested in G0. Furthermore, there was no correlation between Op18 levels and the proportion of cycling cells in double positive thymocyte populations isolated from different thymuses. Interestingly, although Op18 protein levels did not increase any further after mitogenic stimulation of double positive thymocytes, an increase in Op18 phosphorylation was observed, thus coupling of Op18 phosphorylation to cell activation remained intact. Our results show that during lymphoid maturation Op18 expression is uncoupled from cell proliferation. These data also suggest that the ordered expression of proliferation-associated genes seen in mature T cells may be disrupted during T cell maturation. 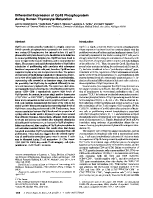 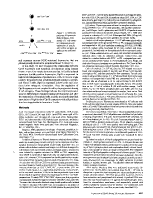 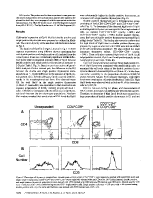 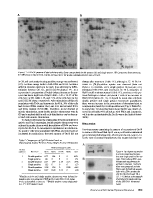 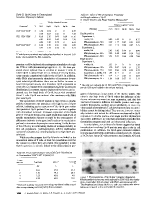 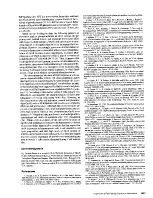