Find articles by Manfredi, A. in: JCI | PubMed | Google Scholar

Find articles by Conti-Tronconi, B. in: JCI | PubMed | Google Scholar

In myasthenia gravis (MG) an autoimmune response against muscle acetylcholine receptor (AChR) occurs. Embryonic muscle AChR contains a gamma subunit, substituted in adult muscle by a homologous epsilon subunit. Antibodies and CD4+ cells specific for embryonic AChR have been demonstrated in MG patients. We identified sequence segments of the human gamma subunit forming epitopes recognized by four embryonic AChR-specific CD4+ T cell lines, propagated from MG patients' blood by stimulation with synthetic peptides corresponding to the human gamma subunit sequence. Each line had an individual epitope repertoire, but two 20-residue sequence regions were recognized by three lines of different HLA haplotype. Most T epitope sequences were highly diverged between the gamma and the other AChR subunits, confirming the specificity of the T cells for embryonic AChR. These T cells may have been sensitized against AChR expressed by a tissue other than innervated skeletal muscle, possibly the thymus, which expresses an embryonic muscle AChR-like protein, containing a gamma subunit. Several sequence segments forming T epitopes are similar to regions of microbial and/or mammalian proteins unrelated to the AChR. These findings are consistent with the possibility that T cell cross-reactivity between unrelated proteins ("molecular mimicry"), proposed as a cause of autoimmune responses, is not a rare event. 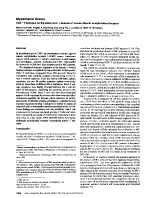 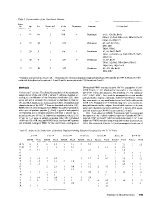 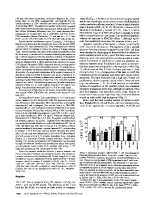 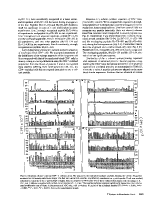 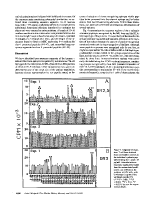 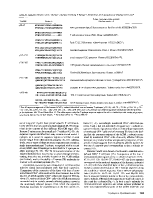 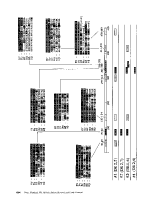 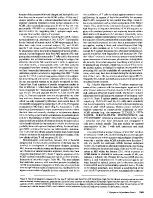 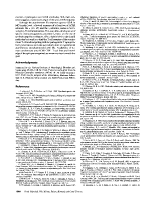 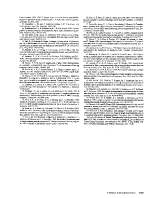