Thrombospondin cooperates with CD36 and the vitronectin receptor in macrophage recognition of neutrophils undergoing apoptosis.

We have investigated the cell surface recognition mechanisms used by human monocyte-derived macrophages (M phi) in phagocytosis of intact aging human neutrophils (PMNs) undergoing apoptosis. This study shows that the adhesive protein thrombospondin (TSP) was present in the interaction, both associated with the M phi surface and in solution at a mean concentration of 0.59 micrograms/ml. The interaction was inhibited by treatment of M phi (but not aged PMN) with cycloheximide, but could be "rescued" by replenishment with exogenous TSP. Under control conditions, M phi recognition of aged PMNs was specifically potentiated by purified platelet TSP at 5 micrograms/ml, present either in the interaction or if preincubated with either cell type, suggesting that TSP might act as a "molecular bridge" between the two cell types. In support, both aged PMN and M phi were found to adhere to TSP, and phagocytosis of aged PMN was specifically inhibited by (a) excess soluble TSP; (b) antibodies to TSP that also inhibit TSP-mediated adhesion to aged PMN; and (c) down-regulation of M phi receptors for TSP by plating M phi on TSP-coated surfaces. Furthermore, inhibition with mAbs/Arg-Gly-Asp-Ser peptide of the candidate M phi receptors for TSP, CD36, and alpha v beta 3 exerted synergistic effects on both M phi recognition of aged PMN and M phi adhesion to TSP, indicating that "two point" adhesion of TSP to these M phi structures is involved in phagocytosis of aged PMN. Our findings indicate newly defined roles for TSP and CD36 in phagocytic clearance of senescent neutrophils, which may limit inflammatory tissue injury and promote resolution. 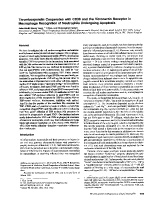 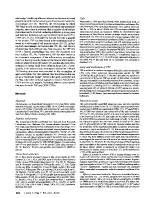 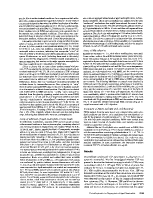 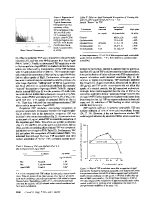 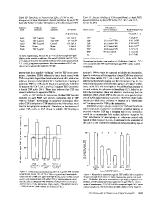 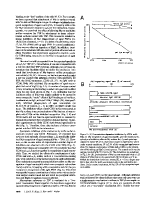 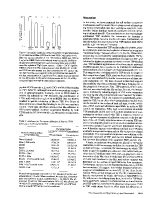 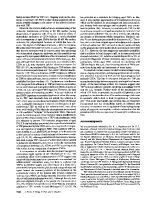 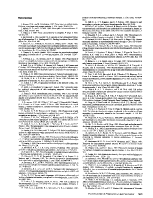 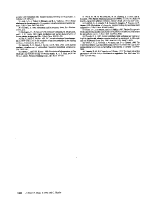