Find articles by Chandrasekar, B. in: JCI | PubMed | Google Scholar

The epidermal growth factor (EGF) receptor is activated by both EGF and transforming growth factor-alpha (TGF-alpha). Using immunohistochemical and immunoblotting techniques we now report that the EGF receptor, EGF, and TGF-alpha are found in both pancreatic acini and ducts in the normal human pancreas, and that all three proteins are expressed at higher levels in human pancreatic cancer tissues. Using in situ hybridization techniques, we also report that the mRNA encoding the EGF receptor, EGF, and TGF-alpha colocalize with their respective proteins. Northern blot analysis of total RNA indicates that, by comparison with the normal pancreas, the pancreatic tumors exhibit a 3-, 15-, and 10-fold increase in the mRNA levels encoding the EGF receptor, EGF, and TGF-alpha, respectively. Furthermore, by in situ hybridization, there is a marked increase in these mRNA moieties within the tumor mass. These findings suggest that EGF and TGF-alpha may participate in the regulation of normal pancreatic exocrine function, and that overexpression of the EGF receptor and its two principal ligands may contribute to the pathophysiological processes that occur in human pancreatic cancer. 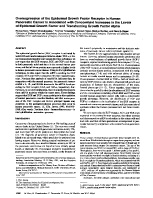 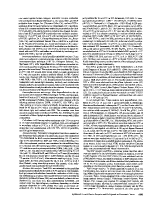 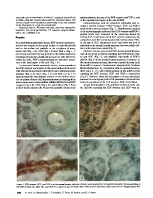 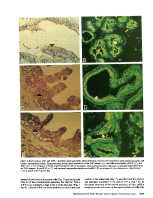 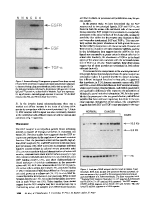 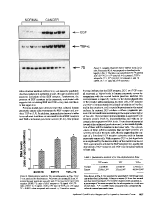 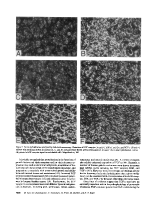 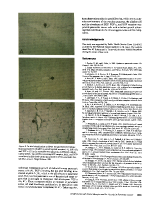 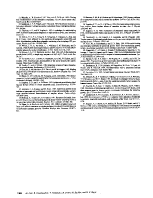