Find articles by Walsh, A. in: JCI | PubMed | Google Scholar

Find articles by Tall, A. in: JCI | PubMed | Google Scholar

We have previously described two transgenic mouse lines, one heterozygous for the human apo A-I gene and the other heterozygous for a human cholesteryl ester transfer protein (CETP) minigene driven by the mouse metallothionein-I gene promoter. In the current study, these two lines were crossed producing control, HuCETPTg, HuAITg, and HuAICETPTg mice to study the influence of CETP on HDL cholesterol levels, particle size distribution, and metabolism in animals with mouse and human-like HDL. In the HuCETPTg and HuAICETPTg animals, zinc induction approximately doubled plasma CETP activity, with no activity in plasma from the control and HuAITg animals. The only significant effect of CETP on lipoprotein subfraction cholesterol concentrations was for HDL-C. Compared to control animals, HuCETPTg animals had lower HDL-C, 20% before and 35% after Zn induction, and compared to HuAITg animals, HuAICETPTg animals had lower HDL-C, 35% before and 66% after Zn induction. Control and HuCETPTg HDL consist primarily of a single size population with a mean diameter of 10.00 +/- 0.10 nm and 9.71 +/- 0.05 nm, respectively. HuAITg HDL consists primarily of three distinct HDL size subpopulations with peak diameters of 10.35 +/- 0.08 nm, 8.80 +/- 0.06 nm, 7.40 +/- 0.10 nm, and HuAICETPTg HDL also consists primarily of three distinct HDL size subpopulations with peak diameters of 9.87 +/- 0.05 nm, 8.60 +/- 0.10 nm, 7.30 +/- 0.15 nm before, and 9.71 +/- 0.08 nm, 8.50 +/- 0.11 nm, 7.27 +/- 0.15 nm after zinc induction, respectively. Western blotting analysis of nondenaturing gradient gels of plasma with a monoclonal antibody to CETP indicated that in HuCETPTg and HuAICETPTg mice, 22 and 100%, respectively, of the CETP was HDL associated. Turnover studies with HDL doubly labeled with 125I apo A-I and 3H cholesteryl linoleate indicated that the CETP-induced fall in HDL-C was associated with increased HDL-cholesterol ester fractional catabolic rate in both the absence and presence of human apo A-I, suggesting CETP-mediated transfer of HDL-cholesterol ester to apo B-containing lipoproteins. In summary, these studies suggest that CETP has a much more profound effect on HDL cholesterol levels in transgenic animals expressing human apo A-I. This may be due to an enhanced interaction of CETP with human compared to mouse apo A-I or to the HDL particles they produce. 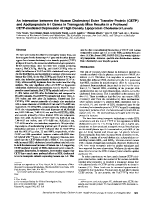 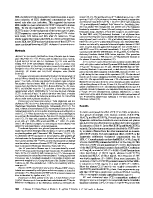 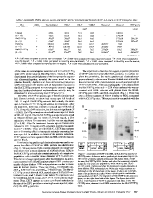 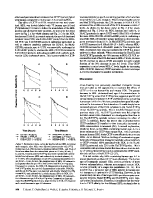 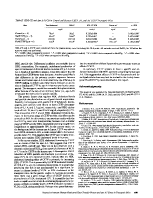 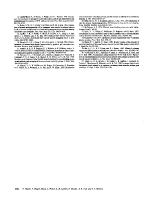