Production of the Pseudomonas aeruginosa neuraminidase is increased under hyperosmolar conditions and is regulated by genes involved in alginate expression.

Find articles by Prince, A. in: JCI | PubMed | Google Scholar

The pathogenesis of Pseudomonas aeruginosa infection in cystic fibrosis (CF) is a complex process attributed to specific characteristics of both the host and the infecting organism. In this study, the properties of the PAO1 neuraminidase were examined to determine its potential role in facilitating Pseudomonas colonization of the respiratory epithelium. The PAO1 neuraminidase was 1000-fold more active than the Clostridium perfringens enzyme in releasing sialic acid from respiratory epithelial cells. This effect correlated with increased adherence of PAO1 to epithelial cells after exposure to PAO1 neuraminidase and was consistent with in vitro studies demonstrating Pseudomonas adherence to asialoganglioside receptors. The regulation of the neuraminidase gene nanA was examined in Pseudomonas and as cloned and expressed in Escherichia coli. In hyperosmolar conditions neuraminidase expression was increased by 50% (P less than 0.0004), an effect which was OmpR dependent in E. coli. In Pseudomonas the osmotic regulation of neuraminidase production was dependent upon algR1 and algR2, genes involved in the transcriptional activation of algD, which is responsible for the mucoid phenotype of Pseudomonas and pathognomonic for chronic infection in CF. Under the hyperosmolar conditions postulated to exist in the CF lung, nanA is likely to be expressed to facilitate the initial adherence of Pseudomonas to the respiratory tract. 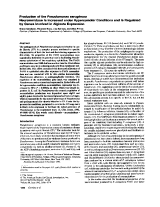 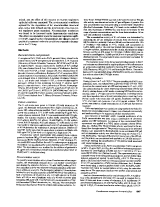 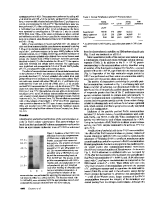 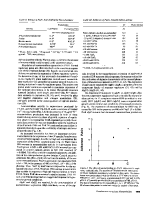 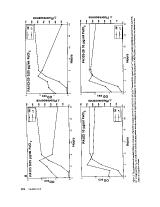 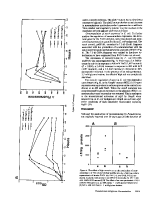 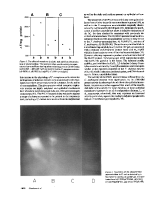 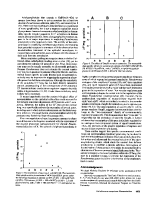 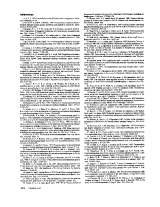