The patterns of transmission of Giardia lamblia and the potential contribution of strain differences to pathogenicity of infection is poorly understood. We used pulsed field gradient gel electrophoresis (PFGE) to separate chromosome-sized DNA molecules of 22 stocks of G. lamblia isolated from 13 individuals (6 symptomatic, 7 asymptomatic) living in Jerusalem. PGFE gels run under a variety of conditions revealed up to nine ethidium bromide-stained bands per isolate ranging in size from 0.7 to greater than 3 megabasepairs. Relative staining intensities indicated that some bands contained multiple chromosomes. Major differences in the number, size, and intensity of bands allowed a clear differentiation of the karyotypes of isolates from each of the different individuals. This is in contrast to previous studies where the karyotype of different isolates have been strikingly homogeneous. Hybridization of Southern blots with surface antigen, beta-tubulin, and ribosomal RNA genes revealed that these gene families were distributed to different sized chromosomes amongst the different isolates. PFGE thus revealed major differences in the karyotypes of different G. lamblia isolates that were obtained over a short period of time from a relatively confined geographic area. In contrast, karyotypes of isolates established either by direct cultivation of duodenal trophozoites or by excystation of stool cysts from the same individuals were almost identical. Also, isolates from the same individuals obtained over a prolonged period of time revealed only minor differences in their karyotype, suggesting that recurrent infection can be caused by genetically similar organisms. We conclude that chronic giardiasis can result from recurrence of occult infection or reinfection from a common source. 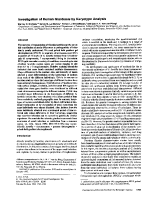 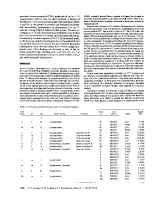 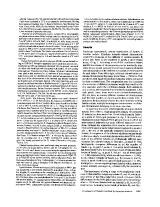 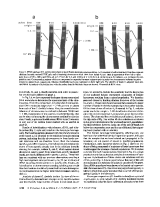 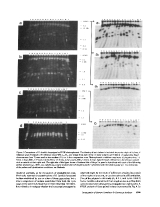 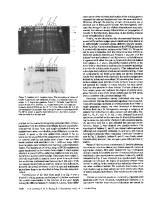 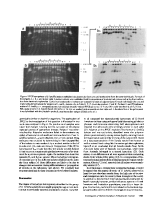 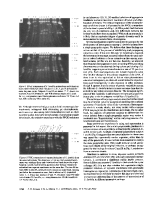 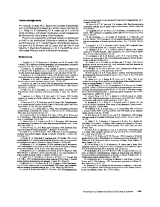