Vascular endothelial growth factor (VEGF) is a secreted heparin-binding mitogen; its growth-promoting activity is limited to vascular endothelial cells in vitro and VEGF also stimulates angiogenesis in vivo. To identify target cells for VEGF and investigate the potential physiological role of this factor, iodinated recombinant human VEGF (125I-rhVEGF) was used for in vitro ligand autoradiography on tissue sections from adult rats. 125I-rhVEGF exhibited saturable, displaceable binding to a single class of sites with high affinity and low capacity in all tissues and organs examined. Colocalization of 125I-rhVEGF binding with Factor VIII-like immunoreactivity demonstrated binding sites associated with vascular endothelial cells of both fenestrated and nonfenestrated microvessels and the endothelium of large vessels, while no displaceable binding was evident on nonendothelial cells. Specific binding was associated with quiescent as well as proliferating vessels. These findings support the hypothesis that VEGF plays a specific role in both the maintenance and in the induction of growth of vascular endothelial cells. 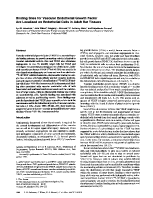 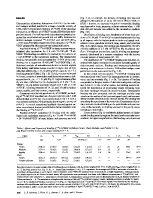 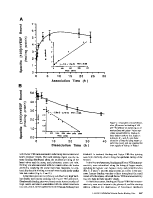 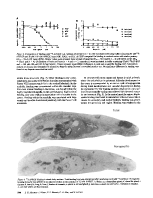 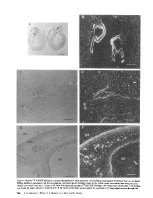 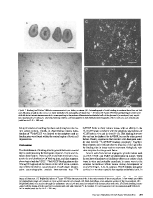 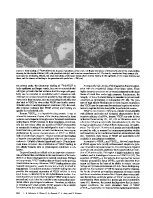 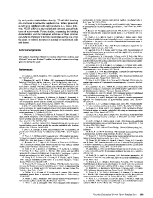