To determine whether pancreatic B cells show a constant secretion pattern during repeated stimulations, we have used a sequential hemolytic plaque assay to monitor their individual insulin release during several successive 30-min incubations in the presence of 16.7 mM glucose. We have found that the total B cell secretion did not vary significantly in these successive glucose stimulations and that, under these conditions, the majority of B cells that were stimulated to release insulin during the first incubation also secreted during the second, third, and, when this was tested, during the fourth incubation. Similarly, most of the B cells that did not release detectable amounts of insulin during the first incubation did not secrete also during the two (or three) subsequent secretion tests. Together, the two groups of B cells that showed a constant secretory pattern, represented approximately 75% of the entire B cell population. The remaining 25% of B cells shifted from a secreting to a non-secreting state, or vice versa, from one incubation to another. These observations were made under three different time frames in which we tested single B cells as well as B cell clusters at rather different intervals. These findings support the existence of distinct B cell subpopulations differing lastingly in their ability to secrete insulin in response to glucose. 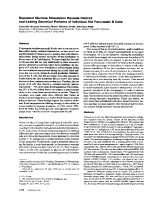 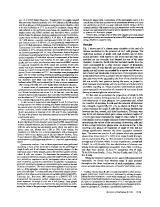 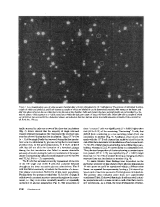 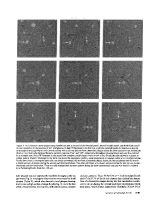 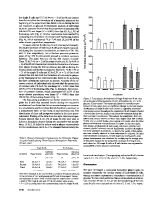 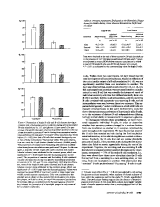 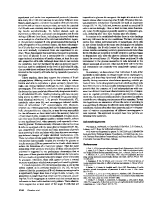 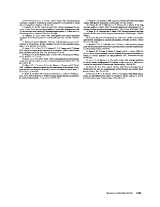